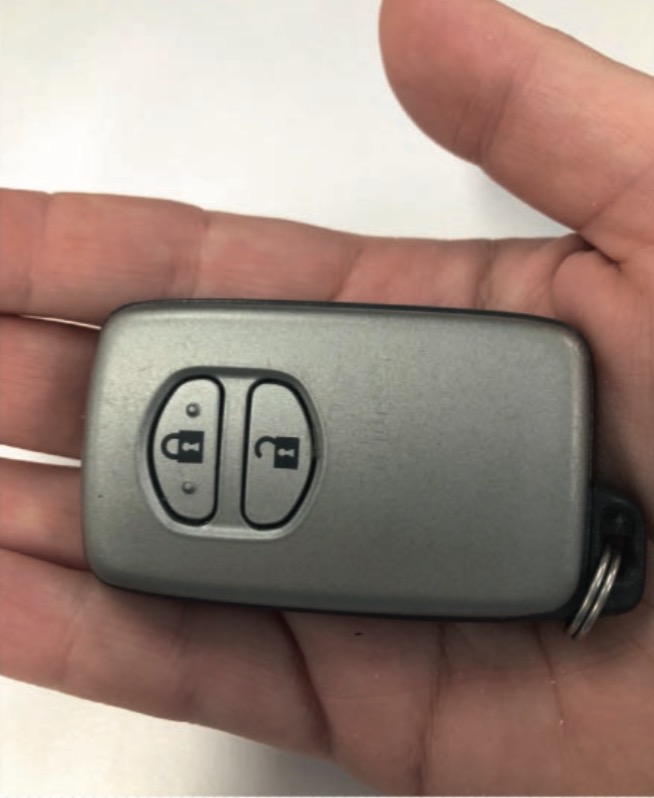 Something that has always crossed my mind but it seems as though not many of us think about is immobilizer system. Also the introduction of these new Bluetooth keys and start buttons make things a little tricky.

Modern vehicles you won’t be able to bypass any systems if there is no key then there is no start.

What got me thinking about this was a recent trip to the High Country again. Woods Point, actually. This time it was Ryan’s Toyota Landcruiser ute. It’s a great ute this one. Perfect for what he wants. It’s been lifted 4” but also engineered to be legal, he sleeps in the back section which has been covered in canvas and it does the job for him quite well.

Overnight there was rain and for some reason the canvas began to leak a little. That was fine, the issue was that he had the keys in the ute with him and the remote for his immobilizer got wet.

When he woke and found the remote wasn’t able to start the LandCruiser. We had all gone off for the day so when we got back we found him airing out the rear of the ute and trying to dry out the remote but it looked like it had seen better days. 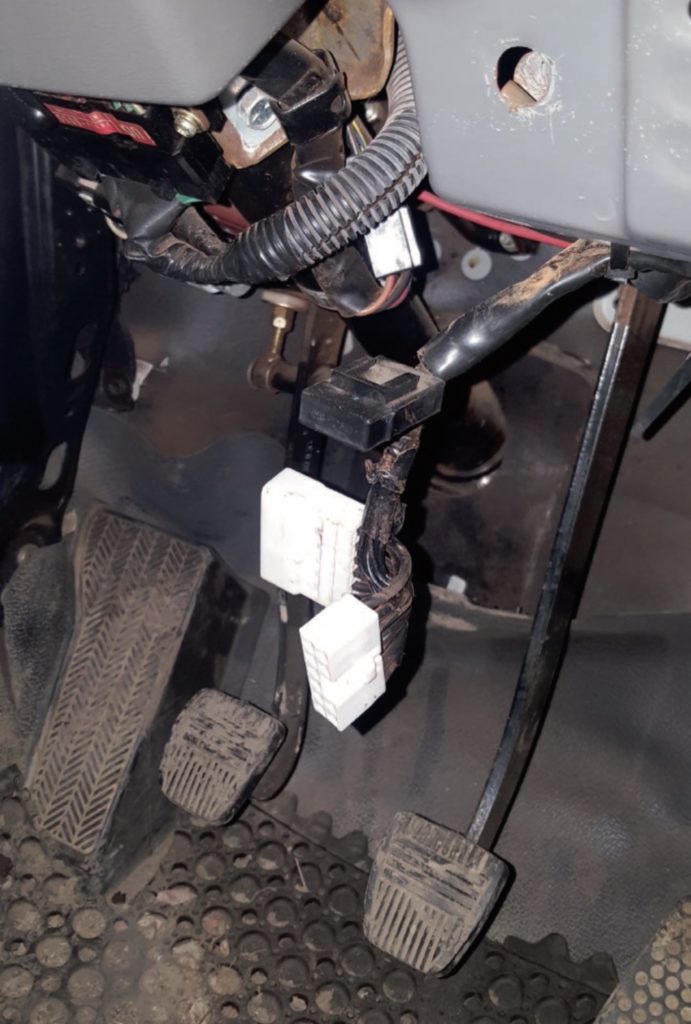 Having looked over the system I found that it was an aftermarket system fitted, these are usually wired into the main wiring harness for the ignition, so removing it and bypassing the system is easy to do, given time to work out the wiring.

In this case, it was even easier as it must have been a Toyota system and the wiring for the immobilizer was literally designed as a plug and play system that I hadn’t seen before.

I unplugged the immobilizer wiring and reconnected the ignition wires back together and sure enough it was bypassed and up and running again. An easy fix that literally took two minutes once I had a good look at it.

This got me thinking though. What if this was a newer vehicle with a Bluetooth remote or what if we simply just lost a key for one of the vehicles.

Well it’s like I always say. Know your systems and put things into place if needed. Most of you all know my wife drives a 150 Prado, this has the Bluetooth key. Whenever we go away I always make sure that I have a key and so does she.

It might just be a good idea that if you are going out with friends that maybe you carry a spare key for your mate’s 4WD and they carry yours.

Food for thought but could just save your trip. 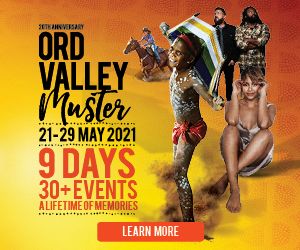