WHY RESISTANCE MATTERS WHEN WIRING UP YOUR 4WD 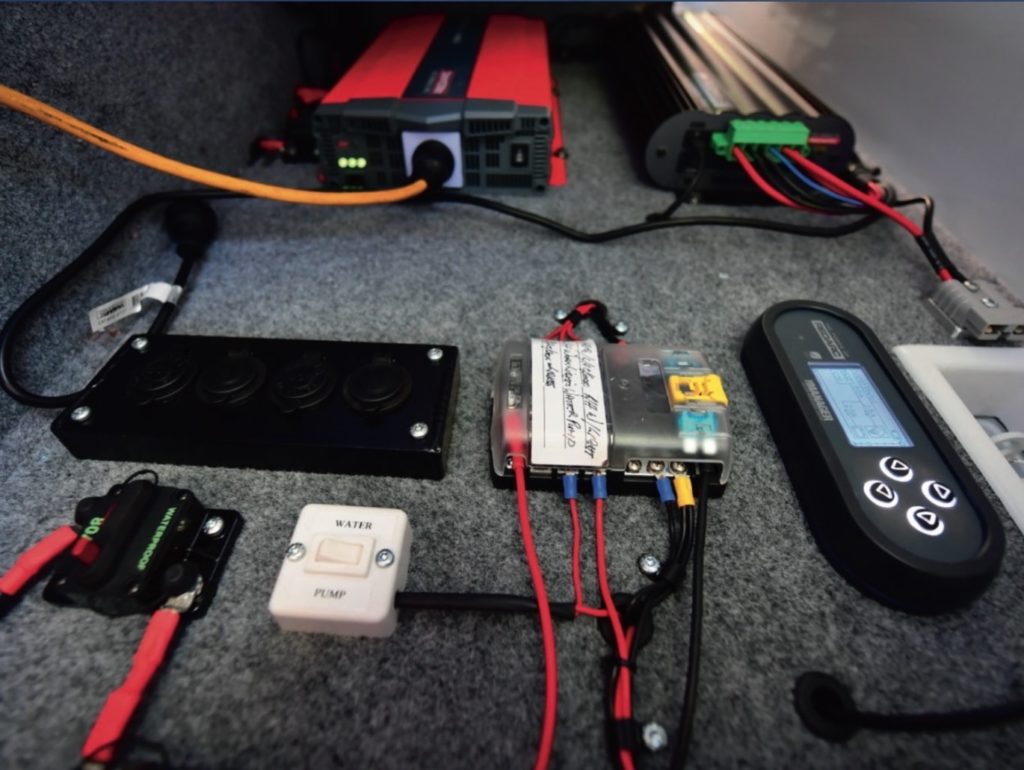 When wiring up a vehicle’s electrics, we’re referring to the voltage drop that occurs when running wires between batteries and accessories like driving lights and fridges.

A good analogy is to think of the current that runs through your rig’s wiring like water that’s running through pipes. The thickness of the pipe determines the maximal flow of the water. The thinner the pipe, the more the water flow is cut off and reduced.

Different diameter wires conduct current at different levels. Generally, the thinner the wire, the greater the level of resistance. The scientific unit of electrical resistance is known as the ohm.

The resistance of a wire is defined as; the ratio of voltage across it: to current through it.

Ohm’s Law states that the current running through any sort of conductor (i.e. copper wiring) between two points is directly proportional to the level of voltage across the two points.

A lot of accessories wired up to our 4WDs won’t perform optimally if the voltage drop along the circuit is too great.

A top example being fridges, which often won’t function at all if a significant amount of current is dropped between battery and fridge.

A good rule to keep in mind when wiring up your rig is that it’s better to spend a little more on quality, 10mm gauge copper cable up front, rather than have to worry about accessory performance issues after installation.

If you’re trying to diagnose an electrical issue in your vehicle, or you’ve got a pre-installed accessory that’s not functioning properly, grab your multimeter and get measuring, as voltage drop is one of the simpler bugs to identify and remedy.

Remember to take a reading at the battery and then at the other end of the cable where it meets your accessory. If you’re getting a significantly lower reading at the end of the circuit, there’s a good chance that too much resistance is your problem.

When figuring out what type of cable to use when wiring up different accessories to your vehicle’s 12V system, an online volt drop calculator is a handy tool that can help point you in the right direction. 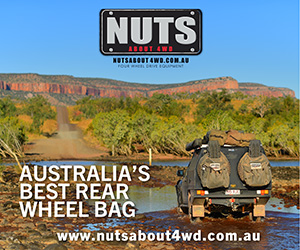