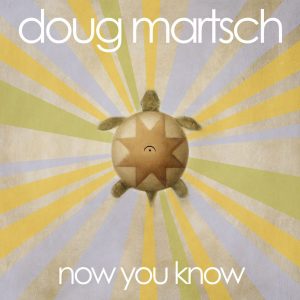 Doug Martsch is the frontman and lead guitarist for 90s uberband Built to Spill, a messy Neil-Young on good acid rock outfit that managed to somehow simultaneously capture and disdain the ‘indie’ or ‘alternative’ labels that would have been applied to it.
On Now You Know, Martsch puts down the electric guitar to pick up a slide guitar and the arrangements come more from the Mississippi than the midwest, blending down-home blues and down-south bluegrass.
It’s a solo album. And like most solo albums, it’s a lot quieter, a lot more downbeat than the full band epics that bleed out of Built to Spill albums. And yet, it isn’t less introspective, it isn’t less emotional. It’s still an album that’s driven by whatever is rolling around way down in Martsh’s unconscious like subterranean mammals.
It’s hard to say how much of the stripping back, on the guitar work, on his vocals, on the arrangements overall, is due to the instruments themselves, and his relative prowess, or if it was purely a creative decision. But gone are the walls of wailing, dueling guitars. Gone are the endless frenetic loops that twist in on themselves like aural mobius strips.
It does make sense, though, in a way. If you’re going to do away with guitars, and pick up banjos, you can’t help but want to sidestep any dueling on those instruments. 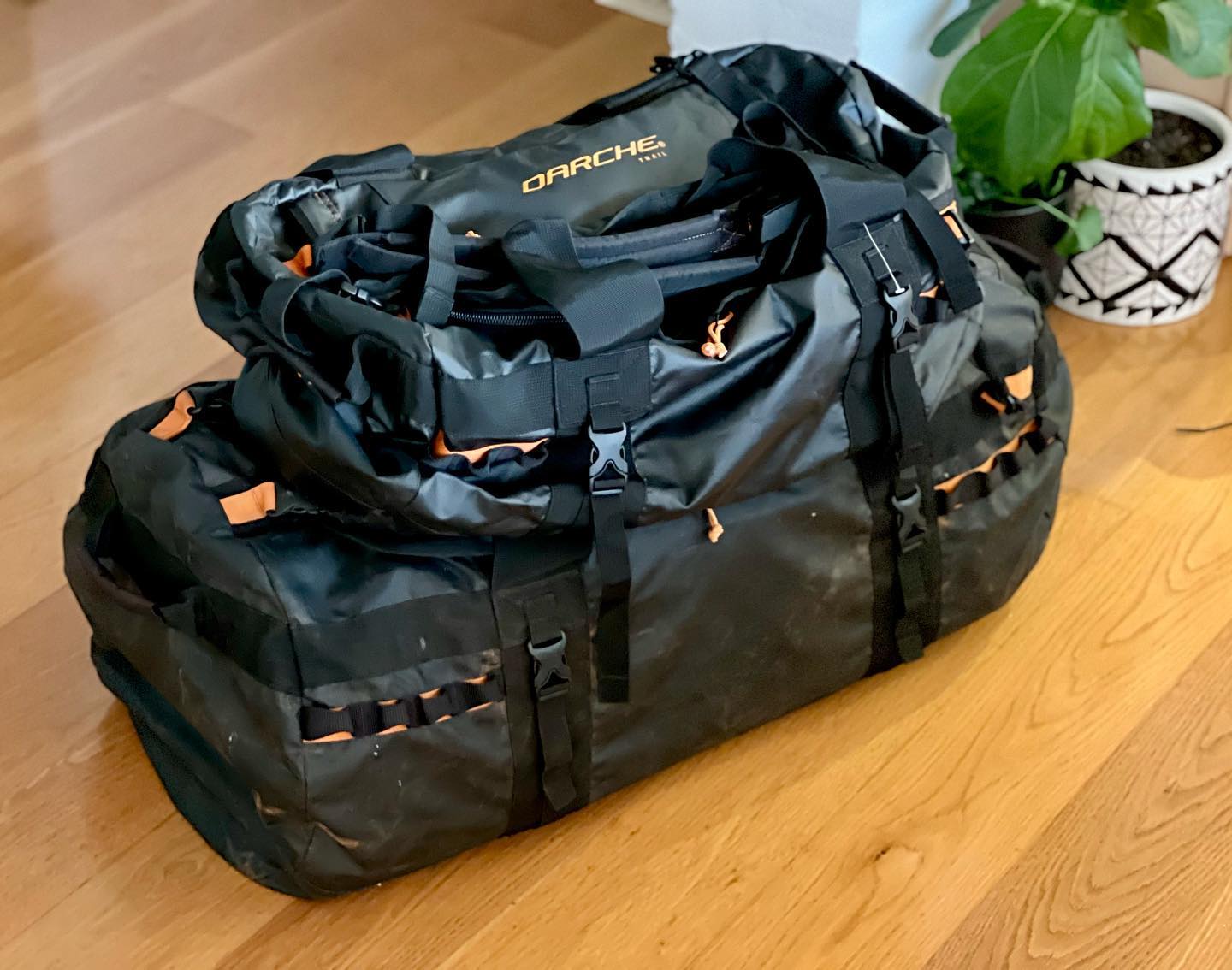 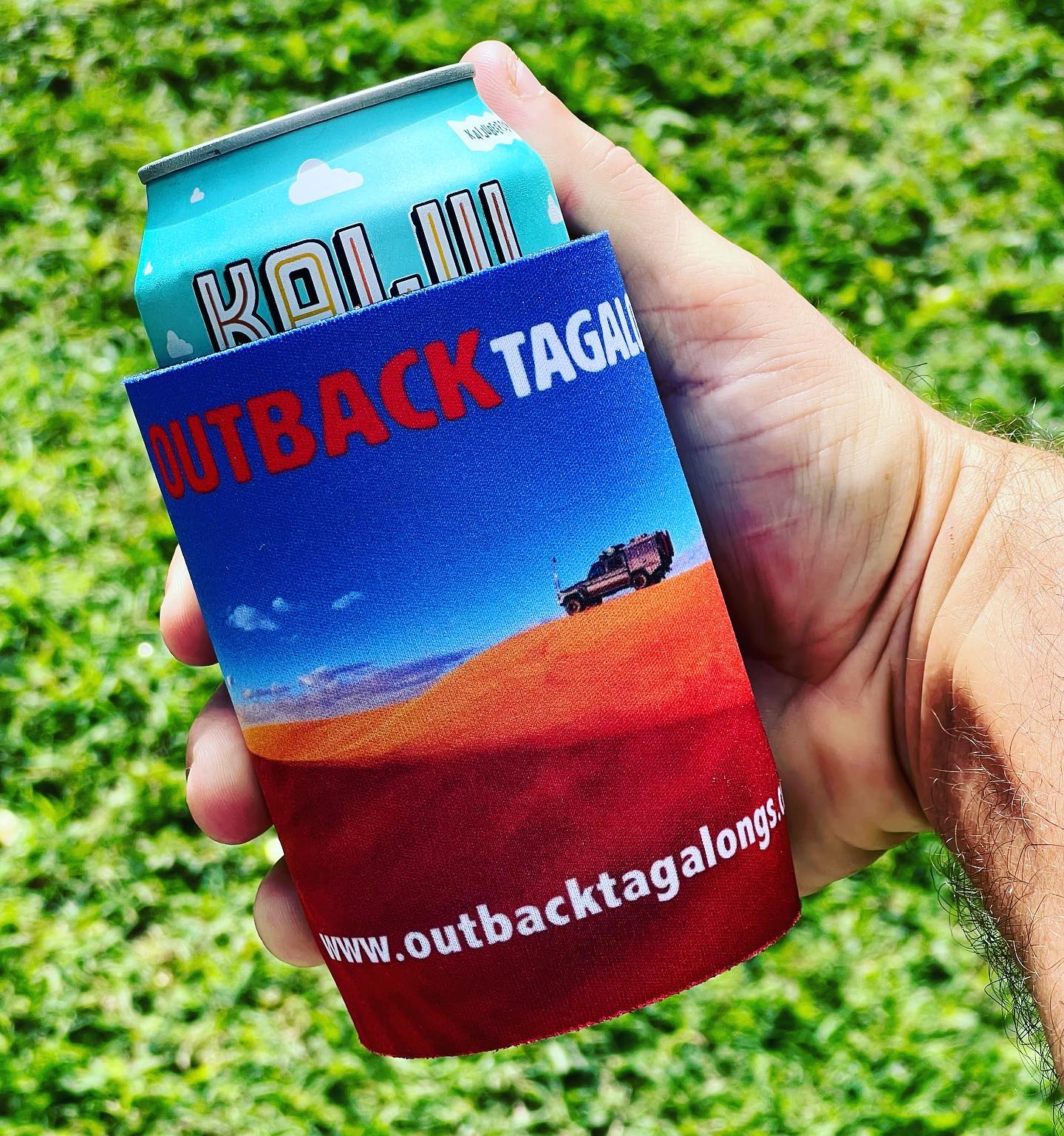 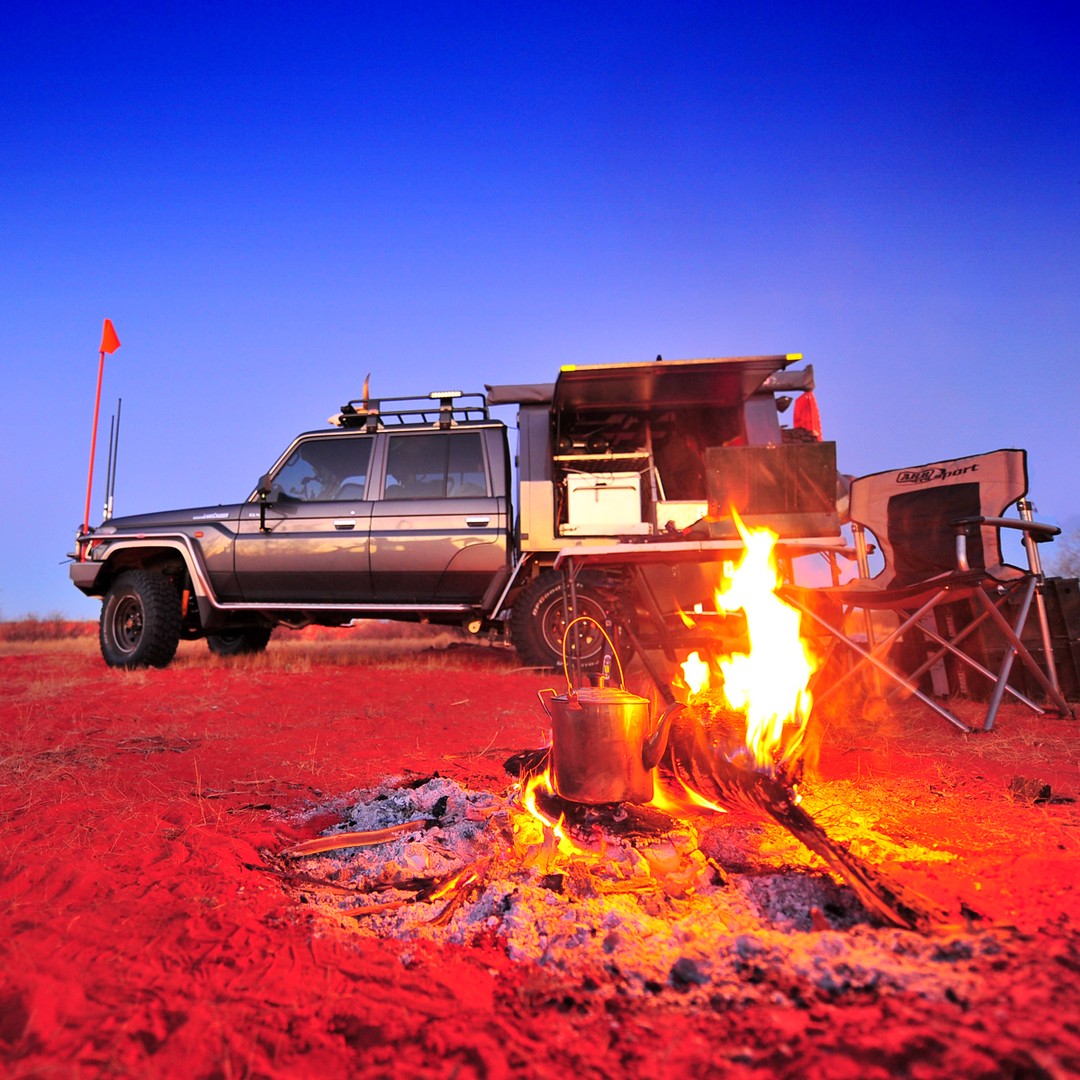 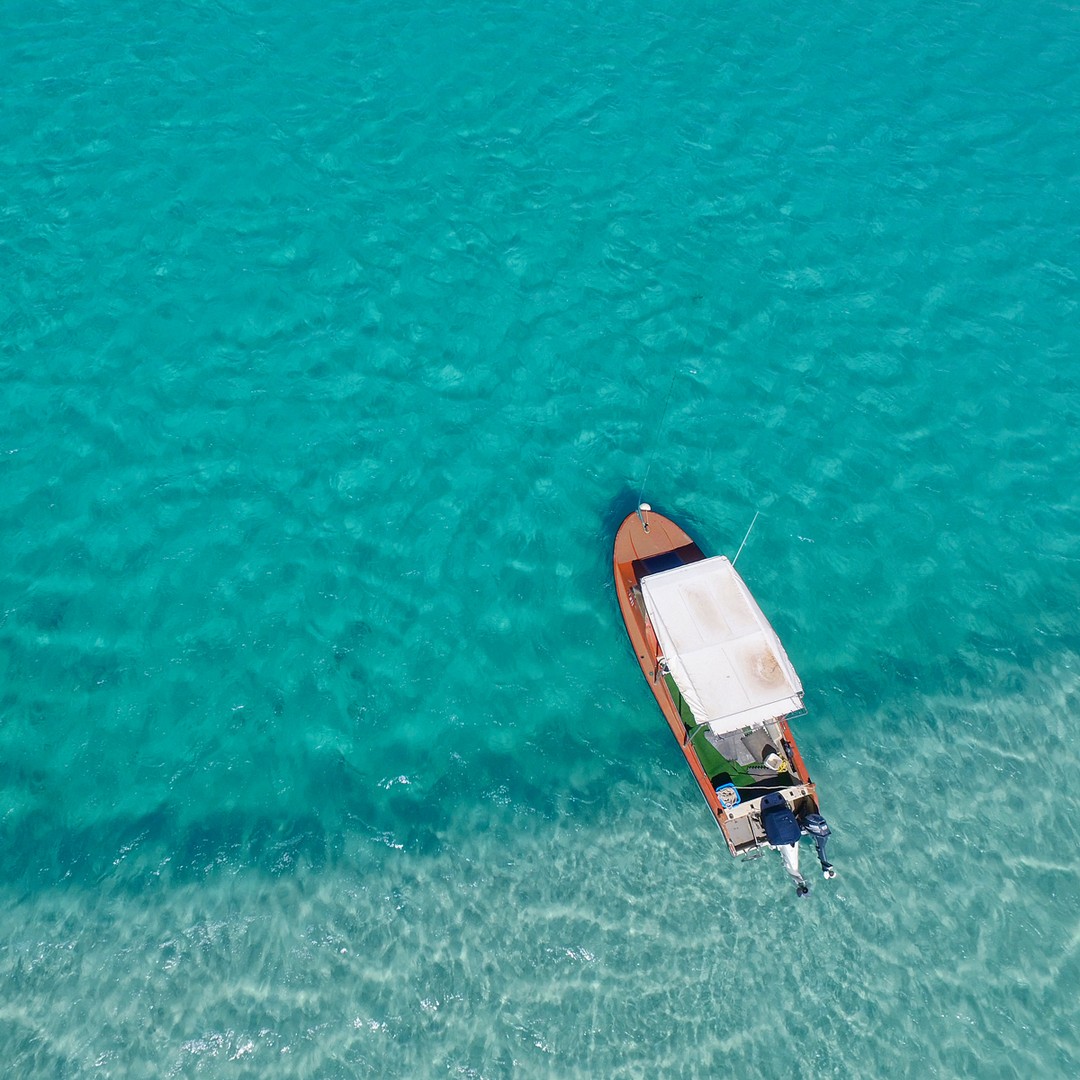