This mouthful of a national park is named after an intrepid French explorer, and is located 300 clicks south of the West Oz capital. The park stretches across 130km of Southern Ocean coastline between Black Point and Long Point.

D’Entrecasteaux is popular with 4WDers and fishermen, and is home to some great offroad tracks and long sandy beaches that provide happy hunting grounds for big schools of Aussie salmon, mulloway as well as a few other much larger apex predators.

One of the park’s most well-known and visited landmarks is the massive basalt outcrop Black Point, which can be reached via a scenic track that follows the coastline.

4WDING: Access to the park’s hotspots is via a network of sandy tracks, however seasonal closures do occur when the weather acts up, so contact the DEC Pemberton on (08) 9776 1207 for updated track information.

FISHING: During winter, Australian salmon, tailor and bream make up the majority of most catches and can be targeted effectively on pilchard baits.

Whiting and mulloway are popular targets in summer when water temperatures rise, and both respond very well to fresh beachworm baits. Try throwing out a large tailor or squid bait to be in with a chance of hooking a larger mulloway.

LOCATION: Approximately 315km south of Perth in the southwest region of Western Australia.

CAMPING is allowed at the Black Point and Lake Jasper camping areas, both of which have basic facilities including toilets and fire pits. Bush camping is also allowed at several single-site camps within the park that have no facilities.

FUEL is available at Pemberton.

MORE INFO is available at www.parks.dpaw.wa.gov.au 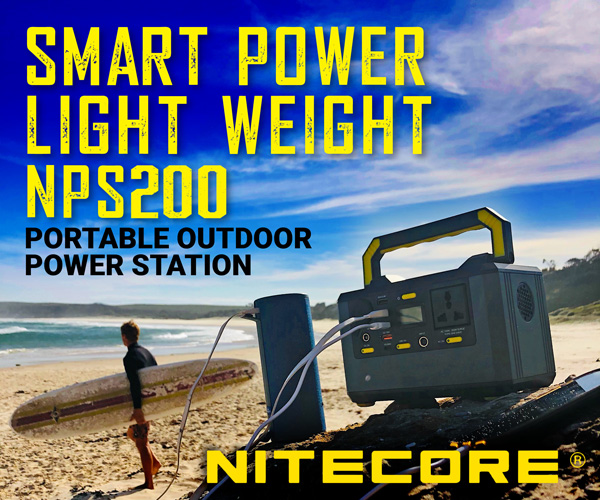