At least sound like you know what you’re doing…

Quick and easy 12V modifications can be an attractive proposition. Who wants to spend the big bucks paying to get each and every new accessory installed in a workshop, when the Internet says that’s a sucker’s game and why not just do it in your driveway?

That may well be the case if you’ve got some electrical experience or at least a cluey mate you can call up for help. Otherwise, attempted DIY jobs can end up being an exercise in frustration and even false economy.

Many DIY 12V jobs like installing LED strip lights, driving lights and lightbars, work lights, on board air compressors and dual battery systems are well within the capability of the home enthusiast.

The problem often lies in unclear instructions, and if you don’t understand the lingo, these may as well be written in Chinese anyway.

Familiarise yourself with the following technical terms and suddenly those driveway install jobs won’t seem so out of reach.

At the very least you’ll be able to impress your mates by dropping a bit of jargon next time the campfire convo turns to everyone’s latest 12V upgrades.

AMPERAGE: The flow of electricity or current. A common metaphor is to think of the wires or conductors like pipes and the electricity like running water. Amperage is a measurement of the rate of flow.

CAPACITOR: A capacitor stores and releases electrical energy and is a common auto electrical component.

CONDUCTOR: The wire itself within a cable, through which the electrical current flows.

DC: ‘Direct Current’, or electrical current that flows in a single direction.

FUSE: A built in circuit breaker or safety device. An intentional weak point in a system that melts and breaks a circuit if the current level exceeds a safe limit. Designed to protect expensive components from damage.

GROUND: An electrical circuit’s return pathway to the negative terminal. Often achieved by wiring directly to the chassis

IP: A code used to signify the protection rating of various components like driving lights and lightbars. Stands for ‘Ingress Protection’ rating.

SCHEMATIC: A technical drawing or visual layout of an electrical circuit.

SPDT: Stands for ‘Single Pole Double Throw’. Refers to a relay or switch with a single contact that can connect to two other contacts.

SPST: Stands for ‘Single Pole Single Throw’. Refers to a relay or switch with a single contact that connects to one set of contacts.

VOLTAGE: Voltage refers to how much force an electrical current is under. 4WD systems are generally 12V, as compared to 24V systems sometimes used in caravans and RVs and standard 240V mains power.

WATTAGE: Wattage can be calculated by multiplying the voltage of a system by the amperage. 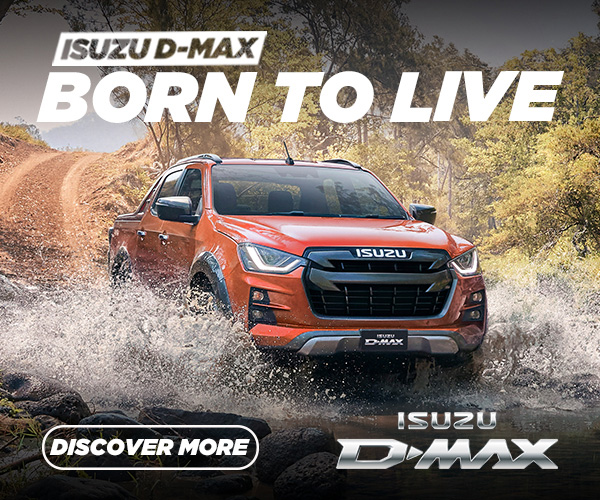