Let’s be honest here, due to the shape of the vehicle and the nature of touring you’re going to be spending a fortune on fuel, but if you play it smart it can mean the difference between a small fortune and large fortune.­­ 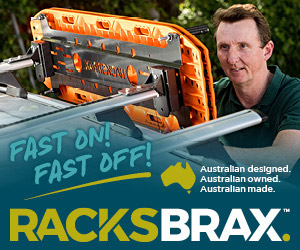