THE BIG RED BASH. STILL THE DON’T-MISS EVENT OF THE OUTBACK CALENDAR. 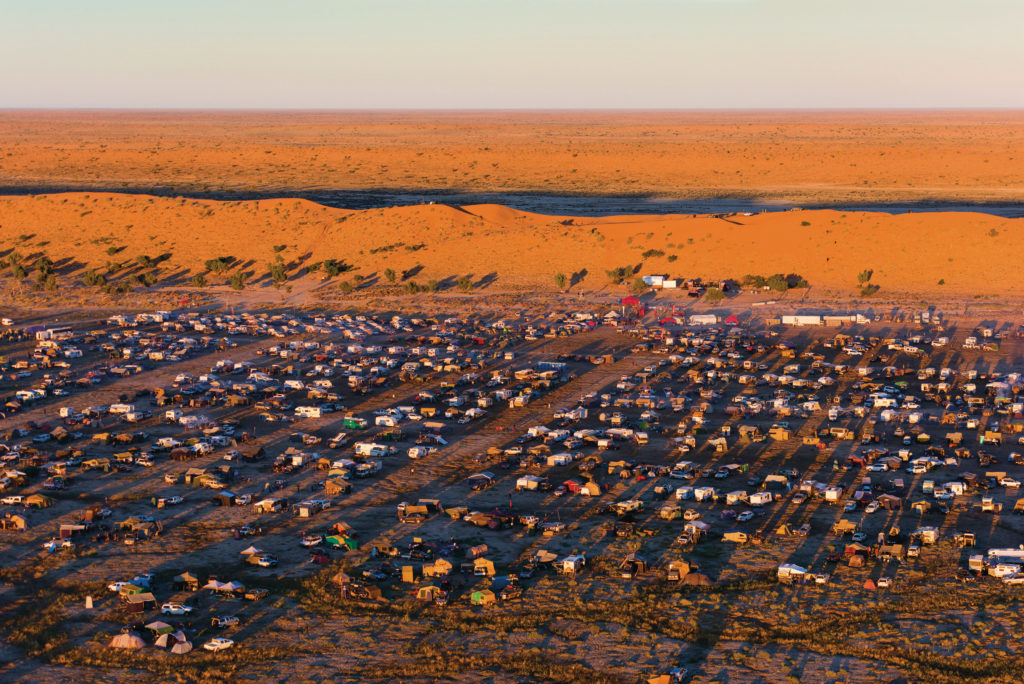 It was a matter of time until the annual desert migration had its own focal point.

And for eight years now, the Big Red Bash has been just that. A meeting point at the ultimate end of the road.

There are myriad reasons the deep interior filters all its travelers toward the Simpson Desert, the three-day Birdsville music festival under the shade of Australia’s most famous 40m dune, Big Red.

On the edge of the earth, and exactly where you belong. There is nothing like it on earth, a natural, red dirt stadium. This is how Australians celebrate in Big Sky Country; an epic mash of people, dirt and music. 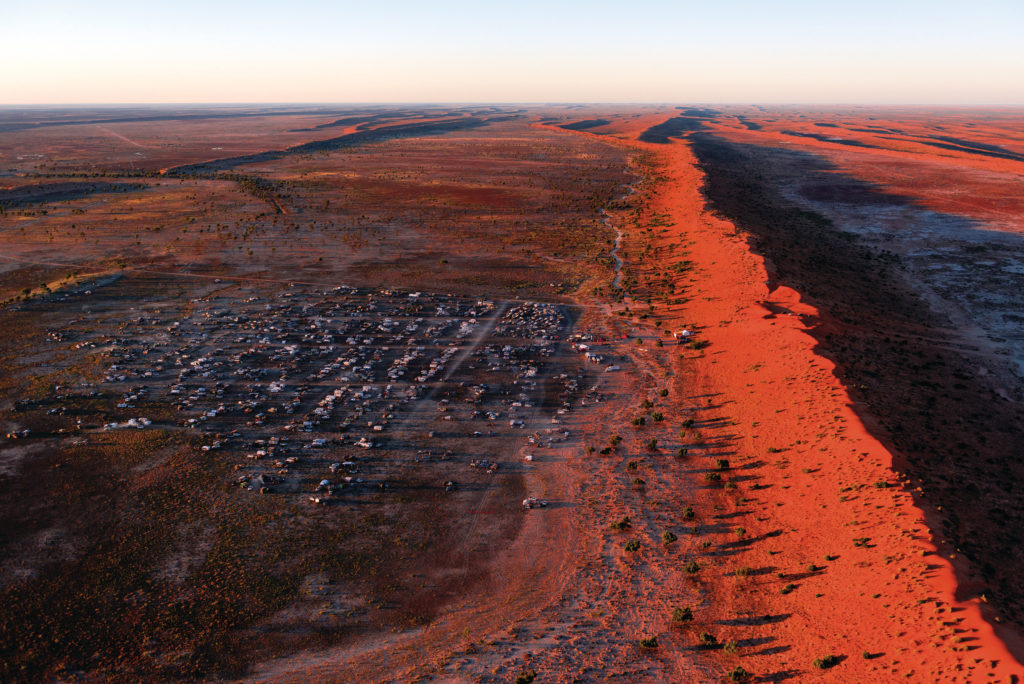 It’s the Big Red Bash, where every winter the country’s finest troubadours like Midnight Oil, Paul Kelly, Mark Seymour and Barnsey arrive through the dust haze with guitars in hand, ready to honour the location with their best performances.

As a result, thousands of tourers and their families are magnetised like desert moths to the blazing red flame of ‘Bashville’. Bashville being the now-famous organic cattle station, where camping comes complimentary with your ticket.

Australia may not be the first to have a music festival in the desert, but the Big Red Bash certainly doesn’t have the look-at-me wank factor of America’s Burning Man festival.

In Bashville, rigs, tents and trailers are lined up like a roman garrison, with soldiers coming out each evening to the call of the guitar, filing out of canvas cocoons in their best denim, and string ties. 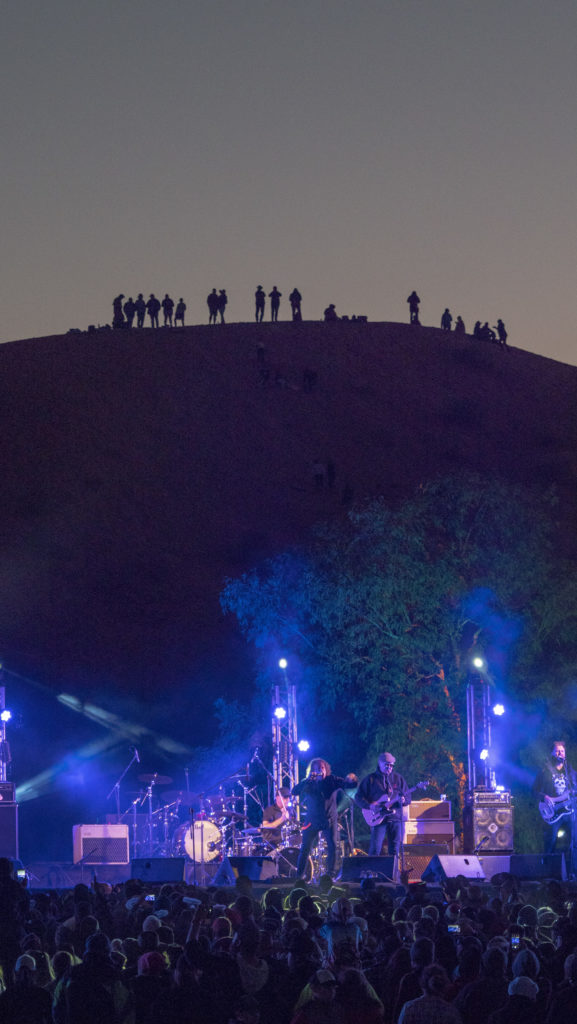 It’s a genuine sense of community where everyone from wondering nomads to nowheremen are bonded by having made it to the world’s most remote music festival.

There are moments of absolute magic here, especially around dusk, when the sun finally relents and collapses into the horizon, but not before throwing its last rays through the pink dust haze as sound reverberates off the flanks of the Simpson’s biggest sand dune.

At the risk of sounding soppy, be sure to hug your nearest and dearest during these afternoon bliss-bombs because this is one of life’s peak experiences.

It might be 1000 miles from the nearest city but it’s not 100 miles away from Europeans converging on a single focal point to celebrate the winter solstice. And the fact it’s winter is a big part of its appeal. 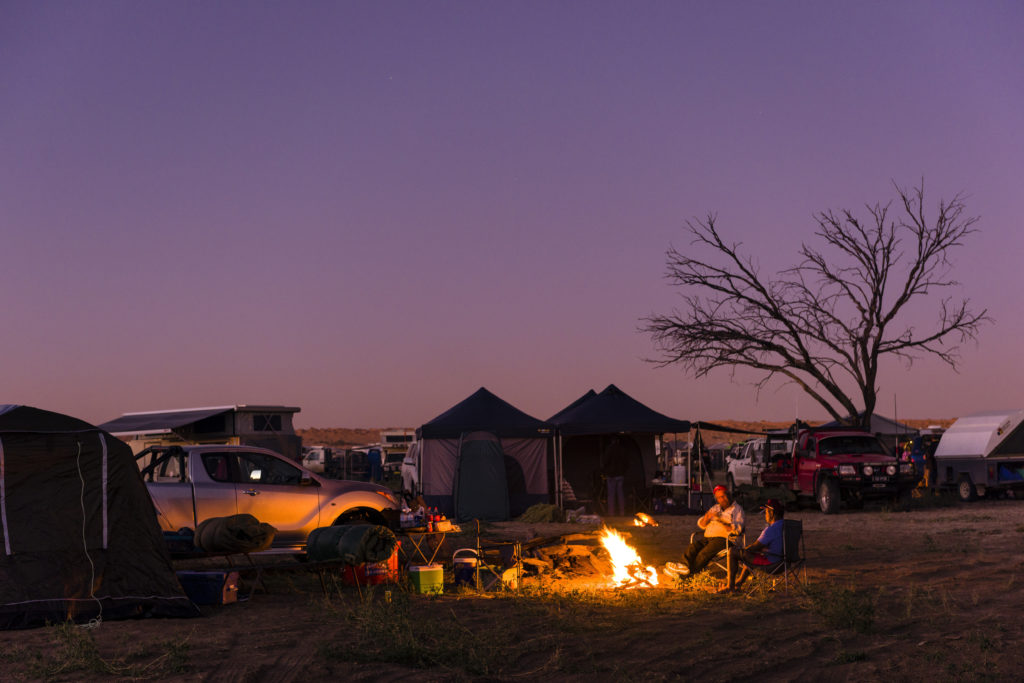 One of the reasons we’re writing about this winter event in the height of summer is that we are aware that if it sells out, you’ll miss out. Last year’s shindig was a sellout so get in early in any way you can.

Whether you’re make it the centerpiece of a longer trip, or you are just heading out for the weekend, whatever it is you’re doing, just try to lock it down early because like the crimson sand accumulating on top of Big Red, this event just gets bigger every year.

There’s a slew of sideshow events on too, it’s kid friendly, all ages, hell, you can even bring your dog. Because that’s the Aussie way, and this is our Australia issue and we want to shout about this particular fact.

OK, so be sure to book early, and, point two, check their site regularly because each year the acts just get better, and it’s going to be beyond interesting to see who’s going to headline next year.

Tickets for the 2020 Birdsville Big Red Bash are now on sale, giving you entry to the three days and nights of music, plus four nights of on-site camping. 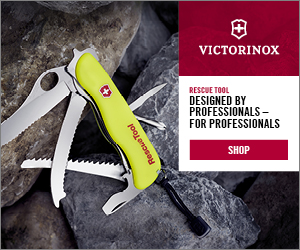