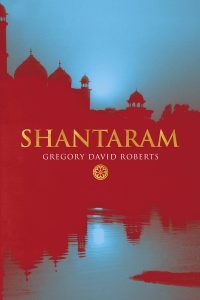 Roberts explores in part fantasy, part autobiography, the notion of second chances and the idea that meaning, like love, grows like a weed.

Picture a ropey, sinewy man in a borrowed three-piece suit walking into your local bank. He eloquently and with no dearth of poise robs the place, thanks the tellers, and leaves. Now picture that same man, serving the start of a 19 year sentence in Melbourne’s notorious Pentridge Prison, climbing over the wall in broad daylight and escaping all the way to the slums of Mumbai.
Thus far, we’re still talking about the author. These are all facts. And it gets much, much stranger once you dig into this tome which is perhaps part justification, part love story, part philosophical treatise and part travel ode.
Our protagonist settles into the slums of Mumbai with the help of a local guide who becomes his friend. Here, he can live far below the radar of the authorities, but within the sphere of a new kind of kinder karma police.
He shortly begins to help his downtrodden neighbours, setting up a makeshift clinic with what little first aid he’s gleaned as a bank robber and inmate, but it’s better than nothing, and he endears himself with the local population and, the undercurrent suggests, is perhaps making up in some small way for the crimes he has already committed, and the sentence he self-commuted.
His friend teaches him that there is as much love, and as much meaning, to be found in the dirt of the slums of one of the world’s most densely populated cities as anywhere else. That these people who can take the law into their own hands, for there is none other to call upon, can also consistently act with kindness and humility in a world that is happy to forget they ever existed.
It’s a novel of dichotomies, but also of the beauty of amalgamation. It is about trying to find a way to balance our sins with our virtues, if that is ever possible. Mostly, it’s just a celebration of the human spirit. 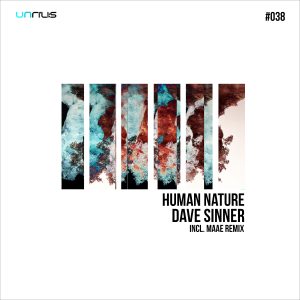 One perfect song is all you really need.

This is a short EP, granted. And I’m not even the biggest fan of the second track on here, ‘Alive’. It’s a classic melodic techno track on its own, but the opener and title track is what draws me back to this record again and again, on the beach at Double Island Point, barrelling down the highway at night somewhere seeking energy from more than the glow of the instrument panel and the sound of the wind whipping past.
Sinner has written a banger that, to me, dips into that hidden wellspring where all true art resides, which is to say, where we can stretch out as far as we can and just touch the headwaters of something much greater than ourselves, perhaps the collective unconscious, or what we call the godhead.
Down there, at the bottom of that dark well, is a kind of viscous spirit (it’s no coincidence we call it inspiration, the act of being infused with this hidden spirit, or what Genesis called the breath of god) that, if we take the time to dig, to craft our well of discipline and seeking, we can drink from.
It isn’t a drink that satiates, though. It really is more like breathing in a cigarette shotgunned by God. You have to breathe it back out into the world. You can’t keep it, you just get to be the vehicle for a moment, to hold it for a brief, psychic pregnancy, before you have to let it go out into the world.
And any artist that has ever shotgunned spirit knows that even though that breath may bear their name now, it was never theirs to begin with, it was always breathed in, and breathed out, the inspiration being everything.
Sinner’s been digging his well. He’s taken a long, slow drag off whatever he found down there in the bottom, and this EP is his long, careful, inspired breath out into the world. 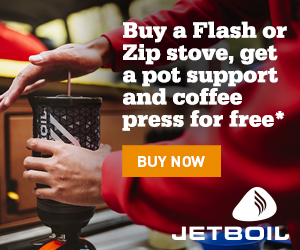