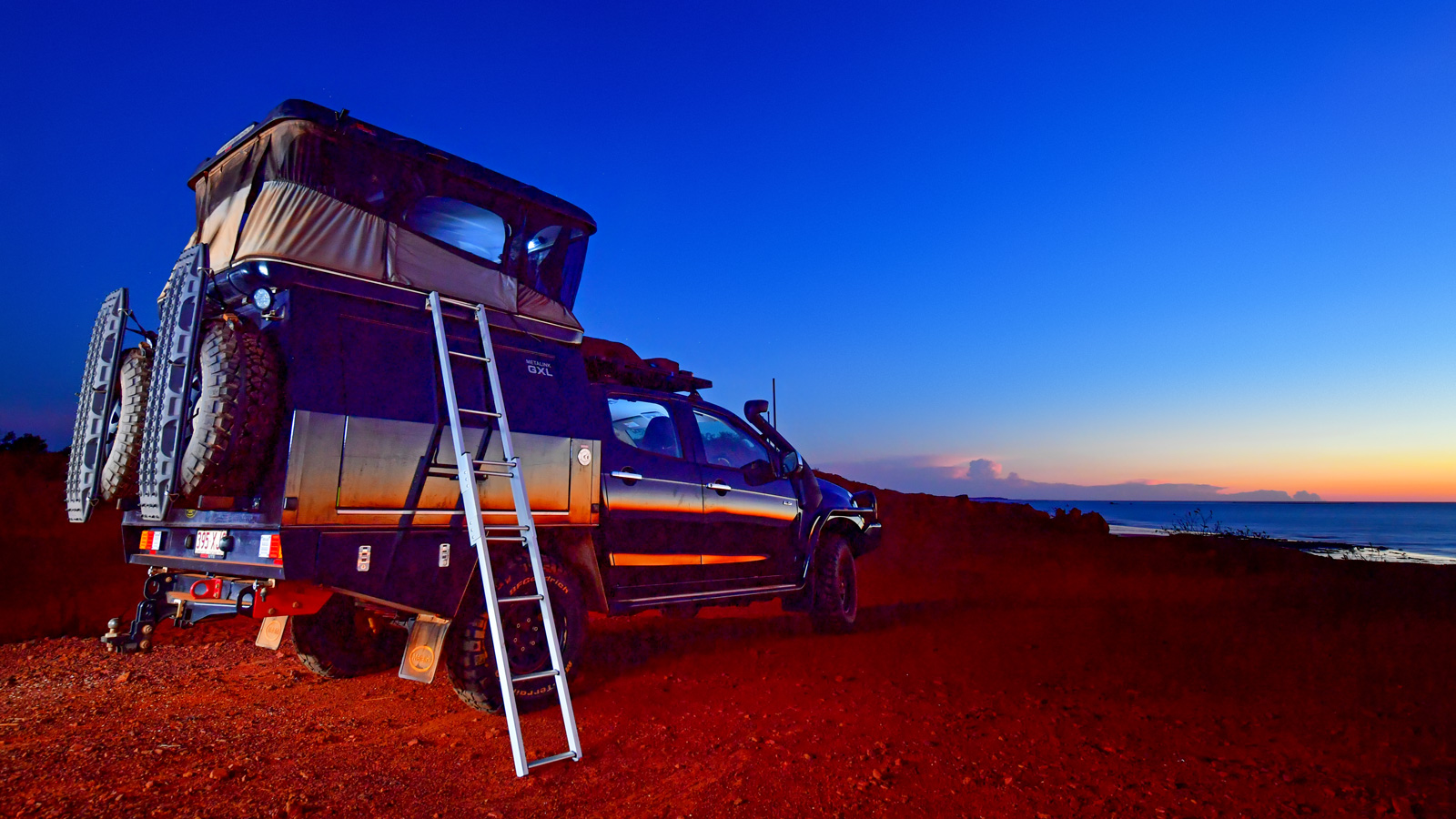 In this world, there are products that embody an ethos of quality above all else. They are generally borne out of the frustration of a man, or men, who have ventured into the beyond only to be let down by gear that was designed around a profit margin, rather than reliability and longevity.

James Baroud’s Explorer Evolution tent is definitely one of the good guys.

It isn’t that I set out to be rough on gear. It’s just that sunsets wait for no man, and there is never enough time in the day.

I travel hard between locations in the outback, through the night sometimes, stopping when and where there’s a flat spot of ground to sleep, then moving on. 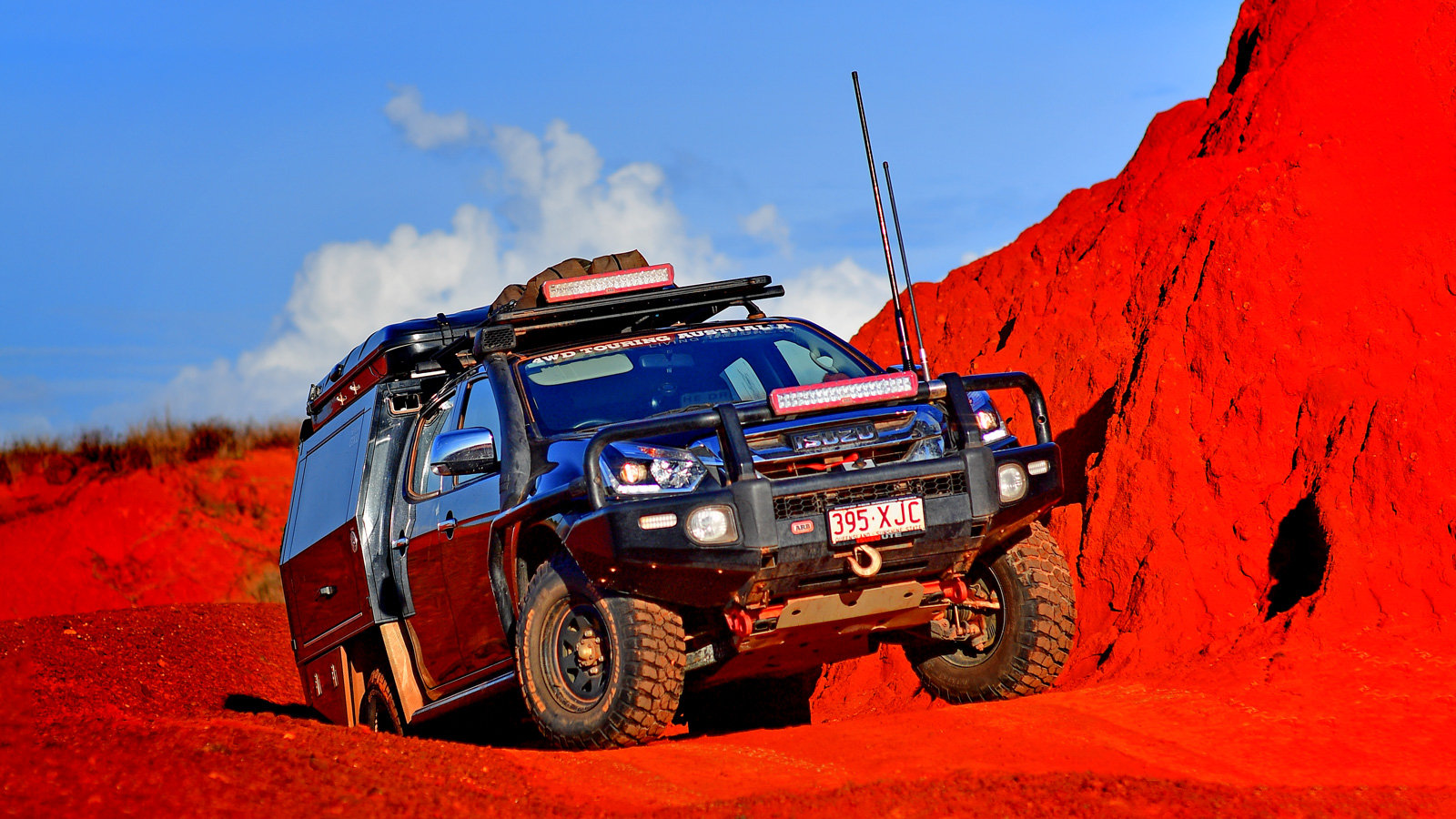 I hadn’t used a rooftop tent in years, but it was time to try some new things for the last TV Series, and when it comes to rooftoppers, you’d be hard pressed to find a more premium, harder-wearing design than James Baroud’s.

Designed in Europe by Tony Portenio after his own experience with inferior products on the market, the marque made it to Australia in 2011 and has been steadily growing since then.

It really combines the two things I need most out there: ease of use and reliability.

I normally use a swag because its the easiest way to travel…until now. The ability to pull over and be in bed within minutes is a godsend. I reckon I could probably open and close this thing within a couple of minutes in a pinch. 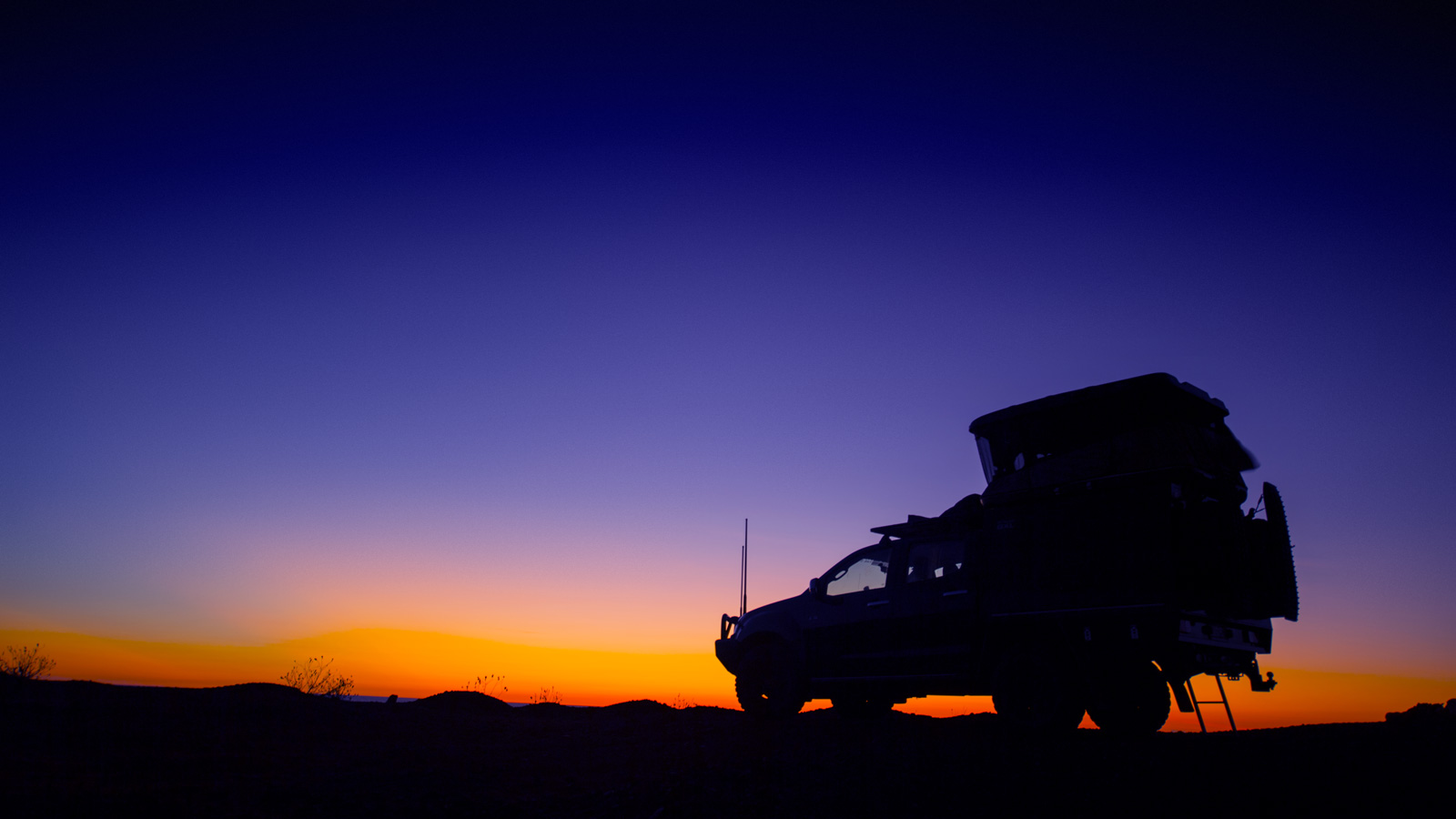 There is a rather elegant gas strut and cantilever system within the tent which lifts it up, but easily pulls back down when you’re done. It’s designed to withstand 120kmh winds, has its own solar-powered exhaust fan, rechargeable LED light, is dust-proof and the new design lets in heaps of airflow when you’re up in the tropics.

The whole thing only weighs 60kg, and installation is just like any other rooftop tent, via adjustable mounts.

Backed by a five year warranty, you can see that these guys believe in the product as much as we do.
www.jamesbaroud.com.au 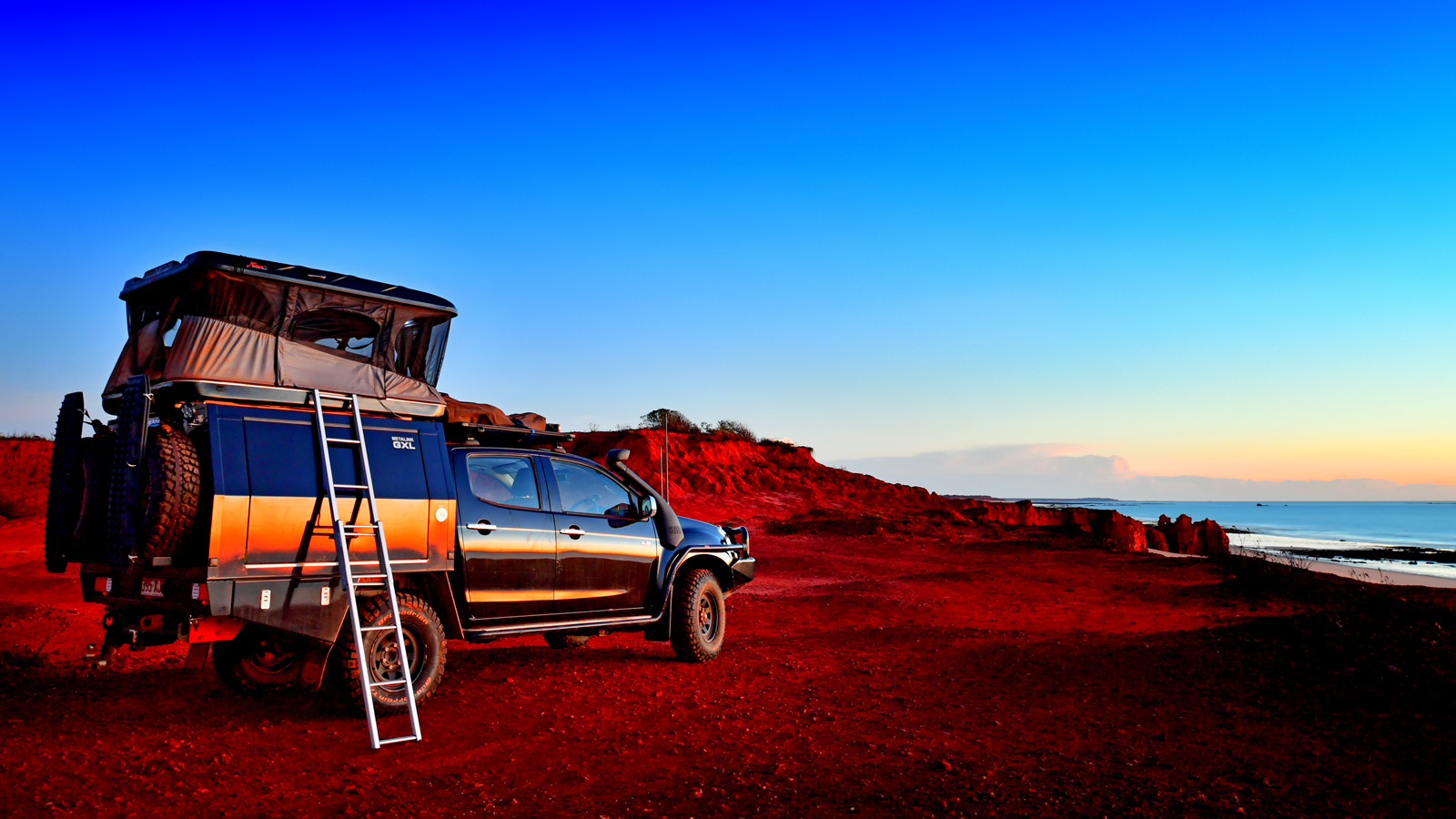 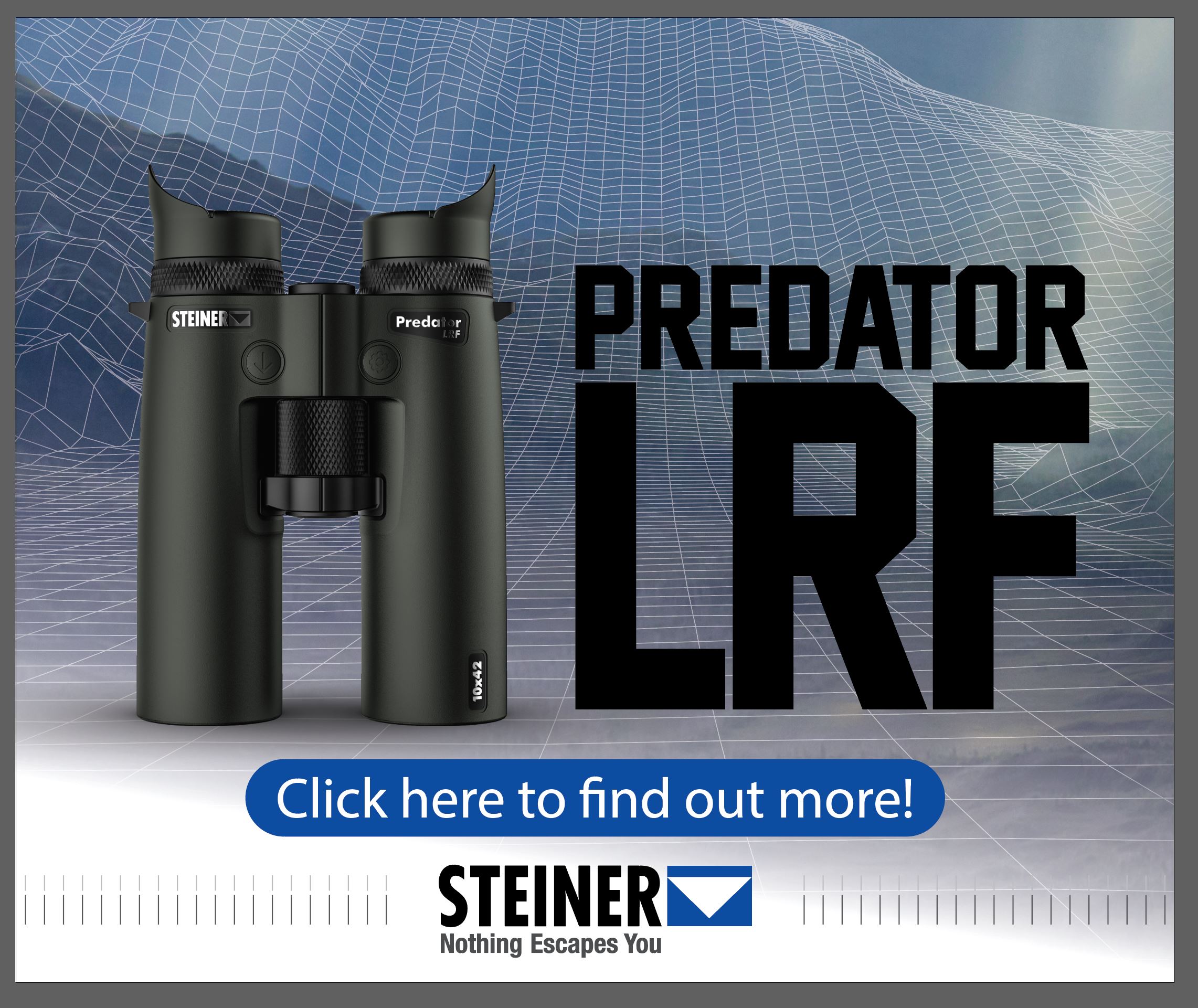 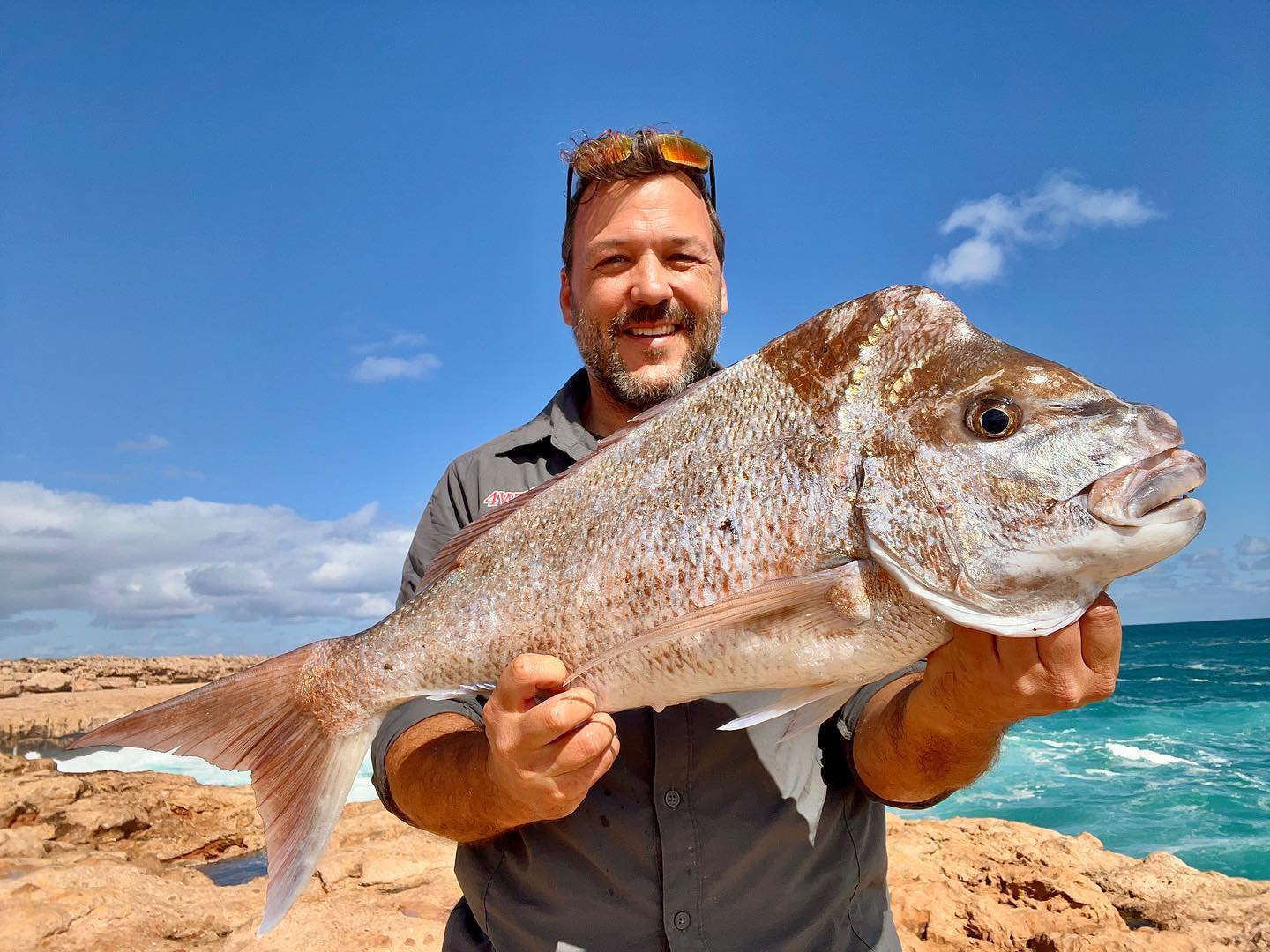 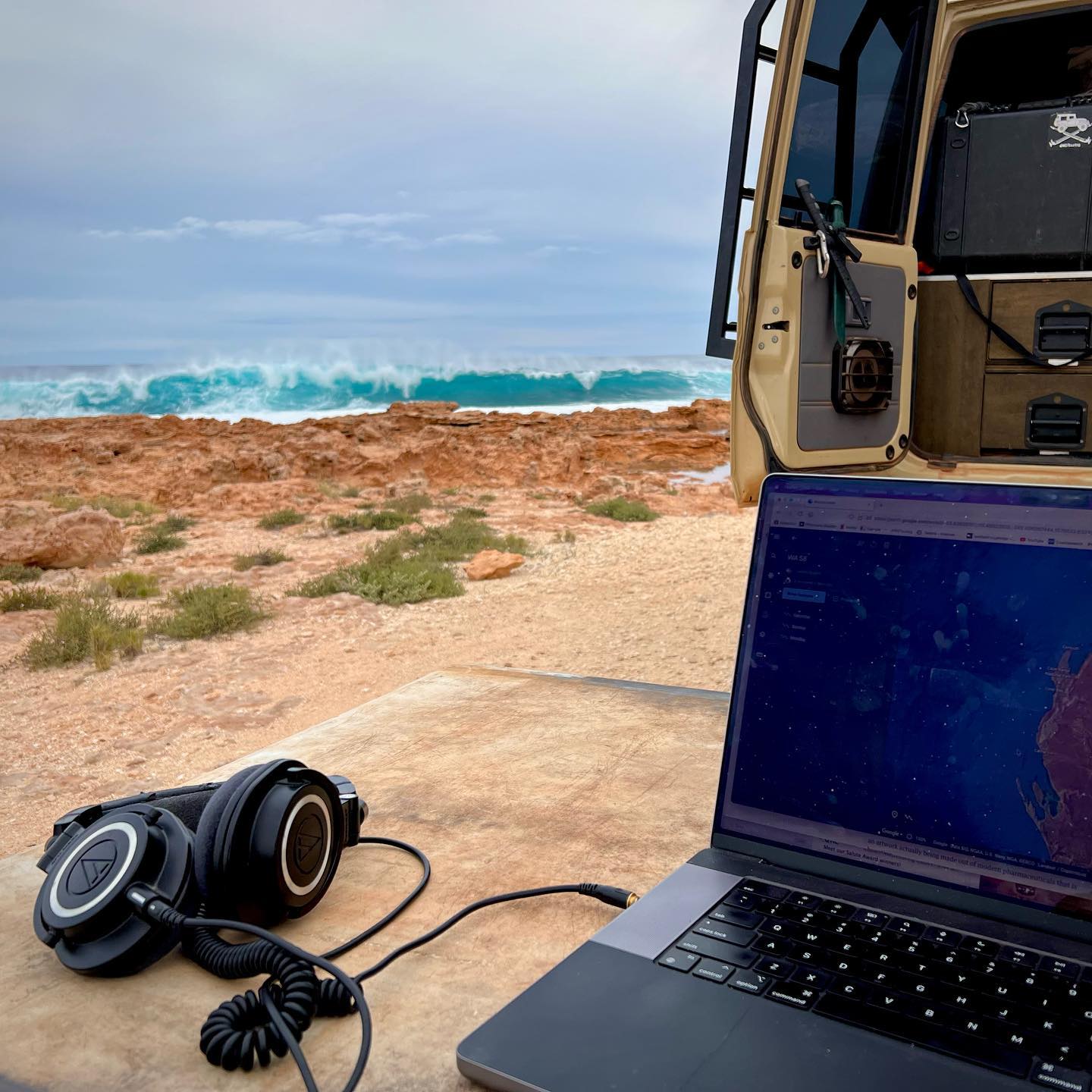 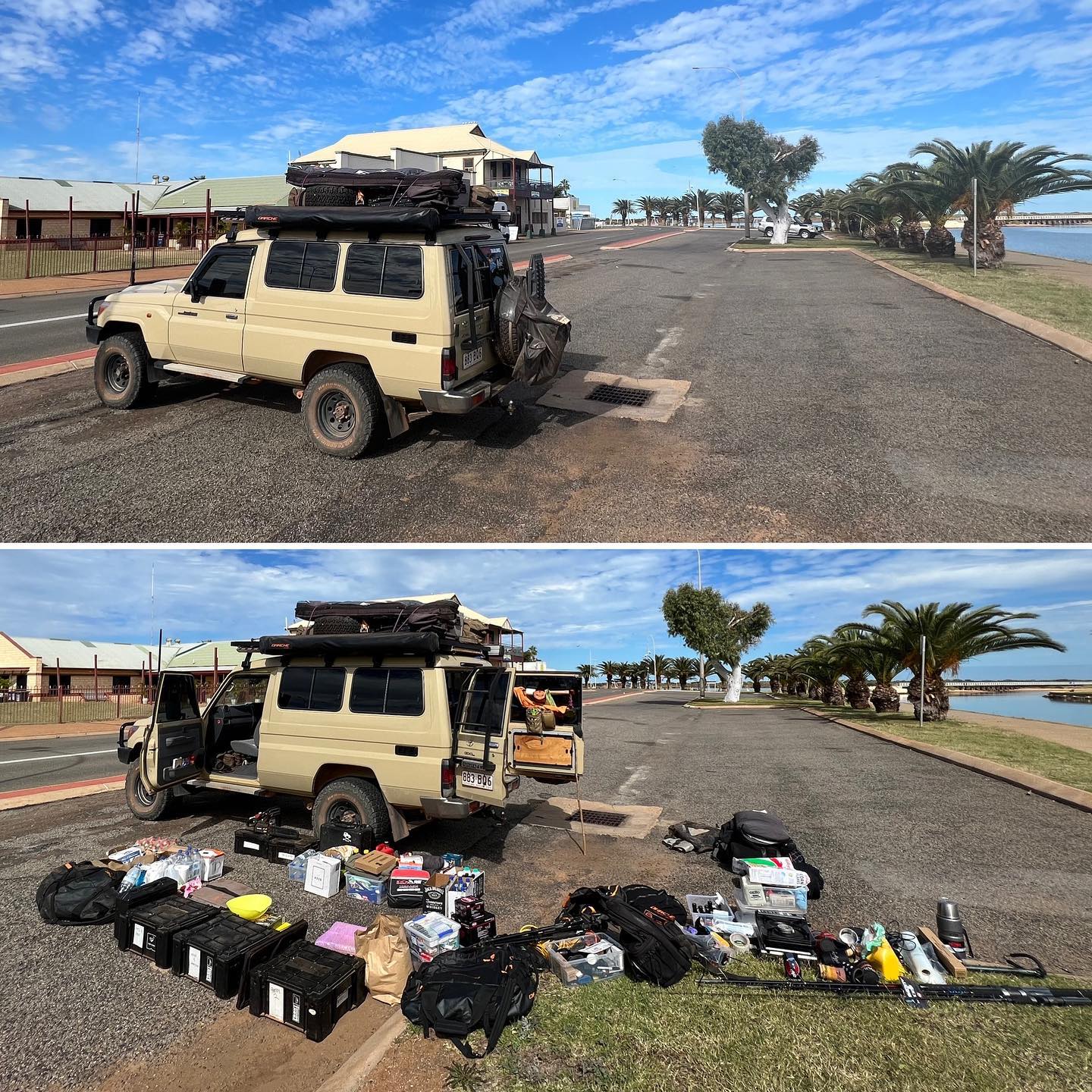 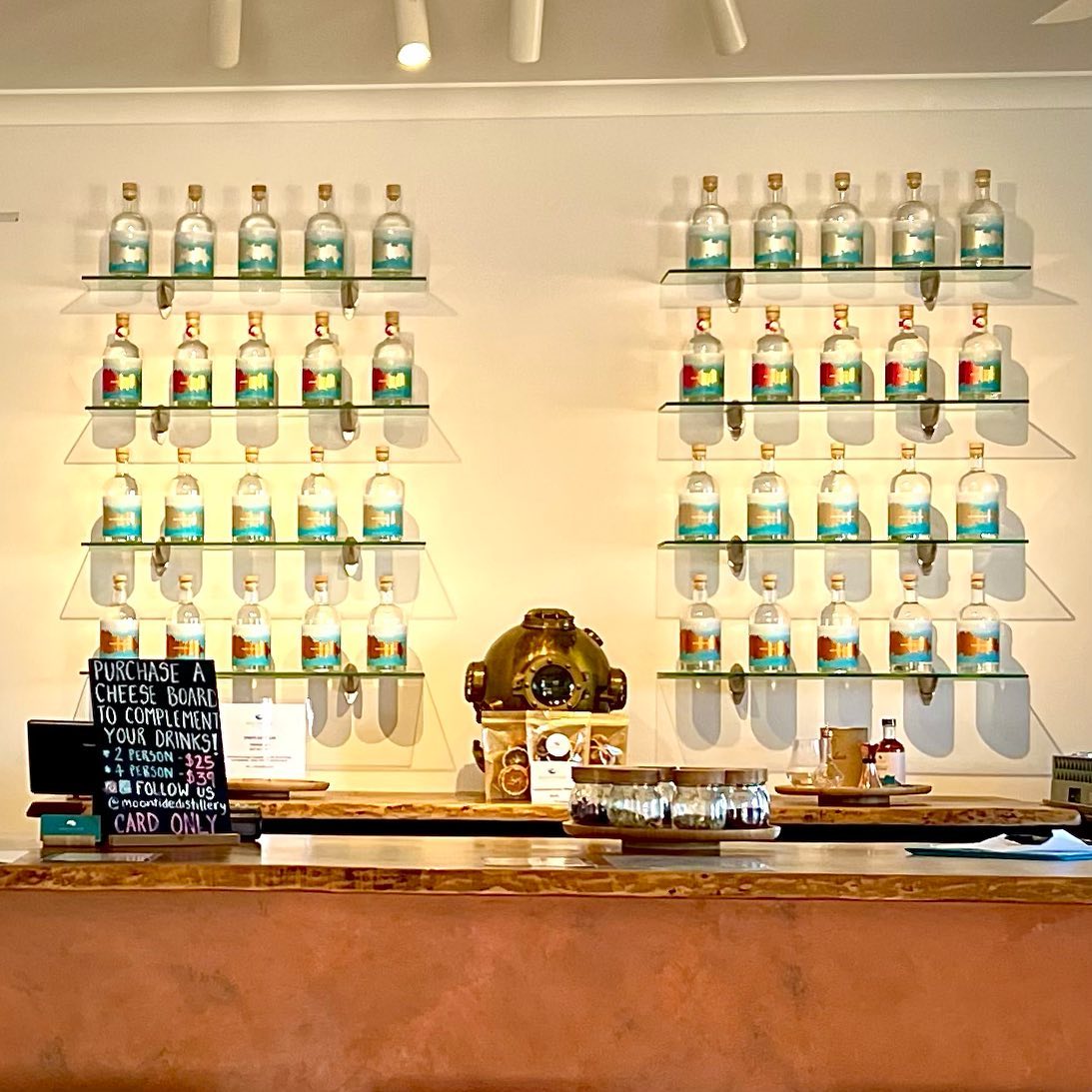