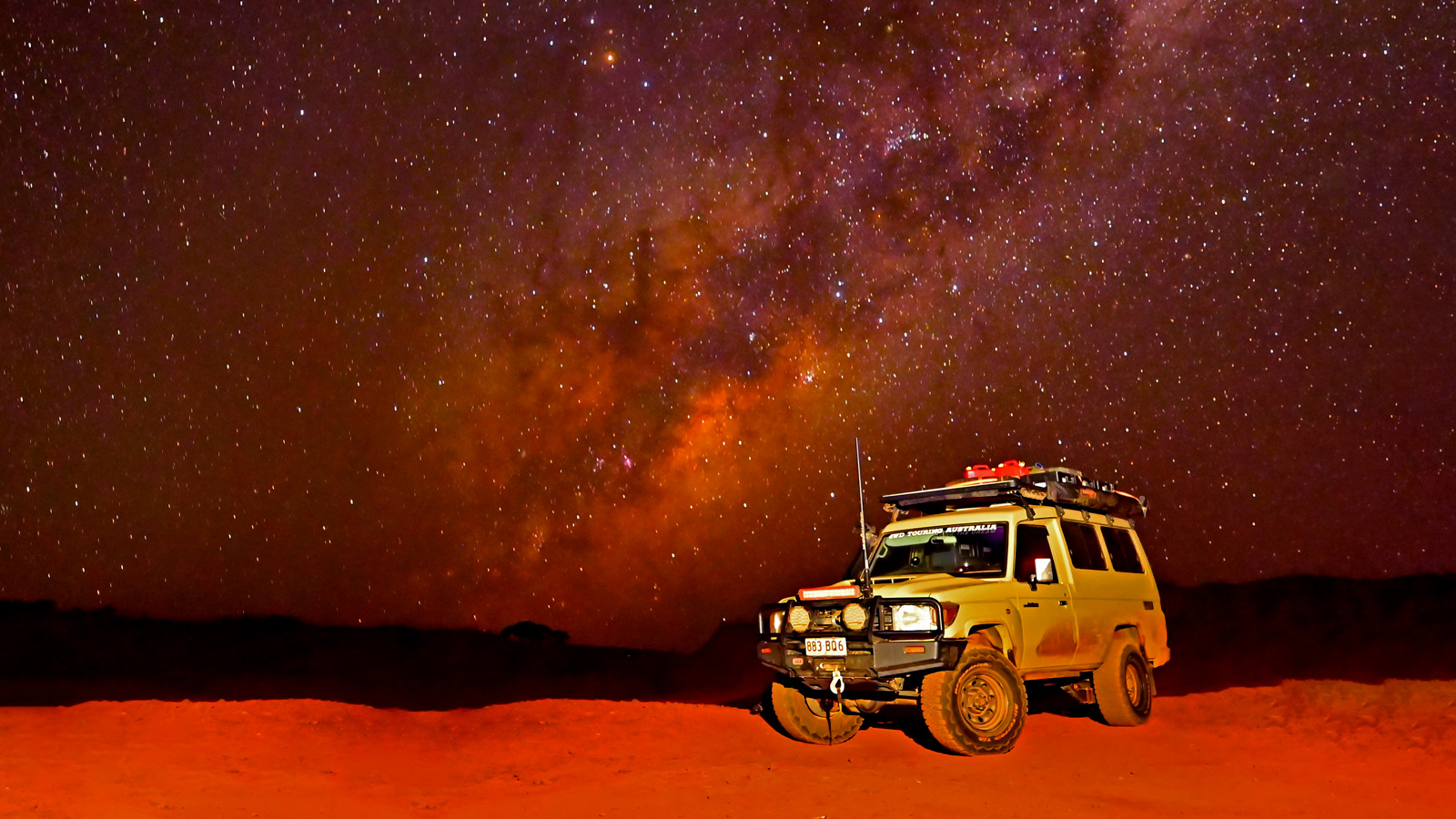 We are made of star-stuff. We are a way for the universe to know itself.
– Carl Sagan, Cosmos

Artistic progression is a lot like evolution: it is an often ugly, unplanned series of fatal mistakes that, rarely, creates something beautiful. That’s pretty much the perfect way to describe how we learn photography.

Travel photography, to me, is about capturing moments, some fleeting, some personal. It can be patiently waiting on a hillside for the light to change, hunting the same location for days or weeks, or it can be as ephemeral and chaotic as one wild creature eating another one.

What you seek will define how you seek, but here are ten rules to practice breaking out there while you’re on your journey.

1. Have the best camera gear money can buy

The Zapruder Film was sold to the US government for $16 million dollars, and nobody knows what brand of camera he used. Great pictures are taken on iPhones and instant cameras.

Saying that, better cameras and better glass mean truly great photos aren’t let down by anything else.

Composition can make or break an image. I recommend to everyone that experimentation with composition is more important than getting it right every frame.

Shoot a little wide and experiment and you can always crop later. But you’re going need to move around if you want truly great compositions. Not just a few inches. You’re going to have to walk, crawl and climb.

Photography has its own way of being consumed, and your eyes like to skate over images fluidly. Give your subjects context and room to move.

Every tool is limited. A hammer isn’t great for unscrewing lightbulbs.

Use your gear’s limitations to spark creativity, and harness those limitations. Macro photography generally means ultra-shallow depth of field. Use that to separate your subjects. Cheap lenses sometimes vignette badly…but vignetting can be awesome in the right context.

4. Always shoot with the sun at your back

With digital photography, if you aren’t experimenting, and wildly, you aren’t really shooting. The cost of failure is negligible, but when difficult shots work…they are intoxicating. The best pictures often happen when everything you plan falls apart.

5. Don’t count your cards when you’re sitting at the table.

Back in the day, while you were shooting, you couldn’t check every shot. You had to plan and use experience, and luck.

Today you can check every single frame right after you take it. Pay attention to that instant feedback. It’s the fastest way to learn. You might miss a moment, but you’ll be learning so much along the way that you’ll miss less next time.

This one’s a tempting rule to follow in this age of high resolution digital cameras. But, like Robert Cappa said, if your pictures aren’t good enough, you’re not close enough. Get close to your subject, understand it, and you’ll shoot it better.

The world is too big to capture. For every moment you can catch, you’ll miss a billion more. But you also need to learn how to work fast, instinctively, with whatever camera you’re using. If you need to look for a button, you haven’t practiced enough. And lens caps are the devil: they’ve probably made more people miss more shots than any other cause.

You have to be able to work fast to catch moments, but you also have to have the patience to wait, and to read the light, and to talk to people and stalk wild animals until everything comes together in that perfect crystalline moment.

One of the hardest things to learn in photography is to remove things from the frame, to have your subject be engaging but focused. Hand most people a fisheye lens and they’ll give you a dozen photos of the ends of their shoes. It’s harder to put less in the frame than to put more in, but it is what defines great shots.

OK, don’t break this shot too much. Instagram is full of clearly filtered photos that don’t look anything like life on earth. But learn to push what the camera captures, then pull that back until you find those balance points where the emotion of a place and realism can live together peacefully.