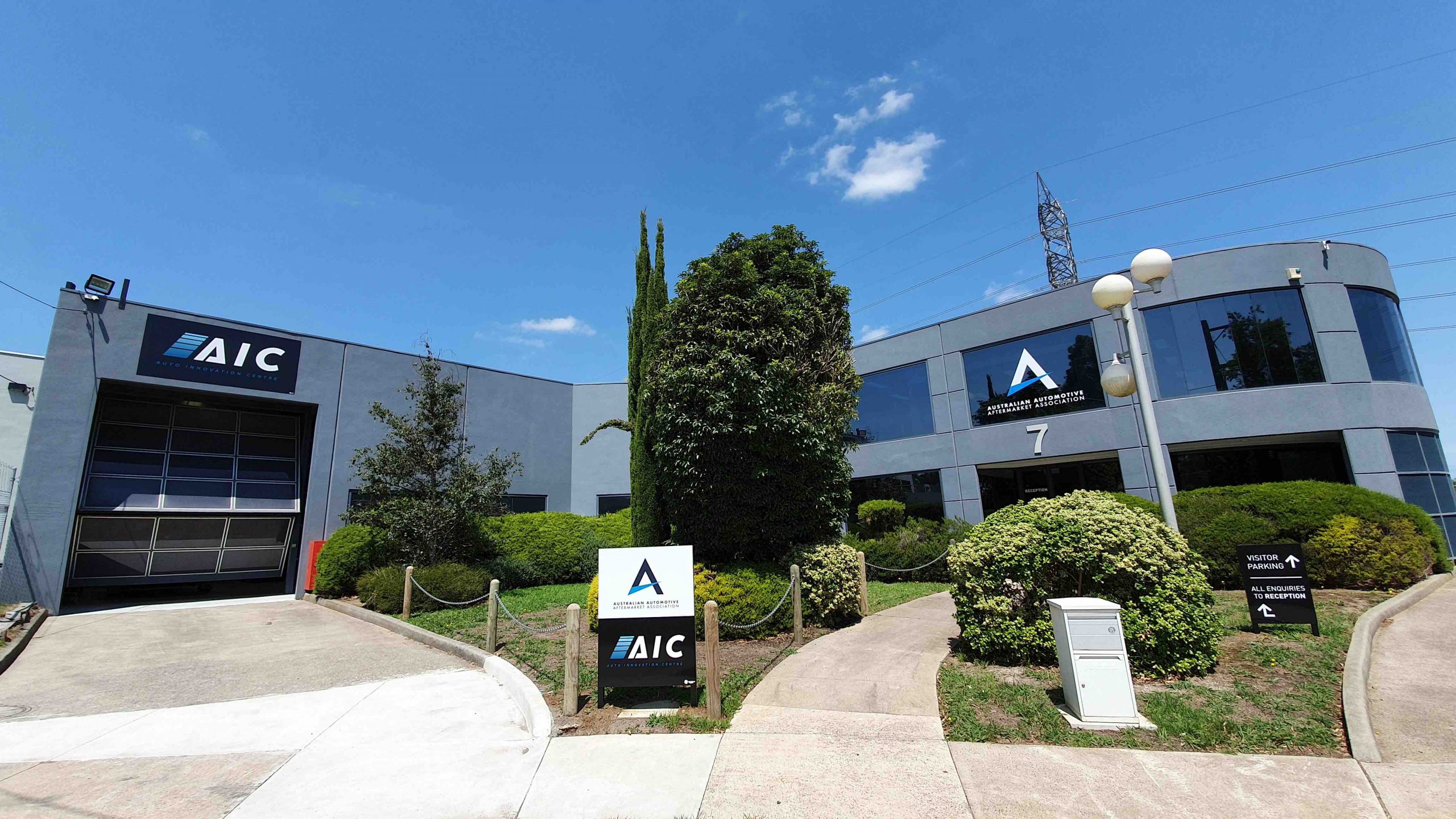 They’ve now got the interstate headquarters to prove it – having just opened a new office in Victoria, at the Auto Innovation Centre (AIC).

The new Victorian HQ is centrally located within the automotive district in Mulgrave, southeast of Melbourne.

A longtime proponent of homegrown ingenuity and Aussie manufacturing, the interstate move allows the 12V tech titan to better serve its Victorian customer base while increasing capability.

In 2018, REDARC completed a $22m expansion of their state-of-the-art facility in SA, which included the capability to scale up production by 250%.

In a sign of good things to come and continued expansion, they’ve already started recruiting local engineers to service the new Victorian location.

REDARC boss Anthony Kittel announced, “We are committed to increasing our workforce nationally and internationally.”

“Setting up in the AIC positions us to work closer with our Victorian customers including RV, Light and heavy Vehicle OEMs, aftermarket distributors, and auto-electrical installers across the State”.

The production floor at the SA facility is currently running at nearly 24 hours a day and the company has onboarded over 80 new employees nationally and internationally in the last 12 months, taking their tally to over 250 staff.