In an indescribably vast land, quality communications and navigation tech are central to putting yourself right in the thick of it, but right out of danger. 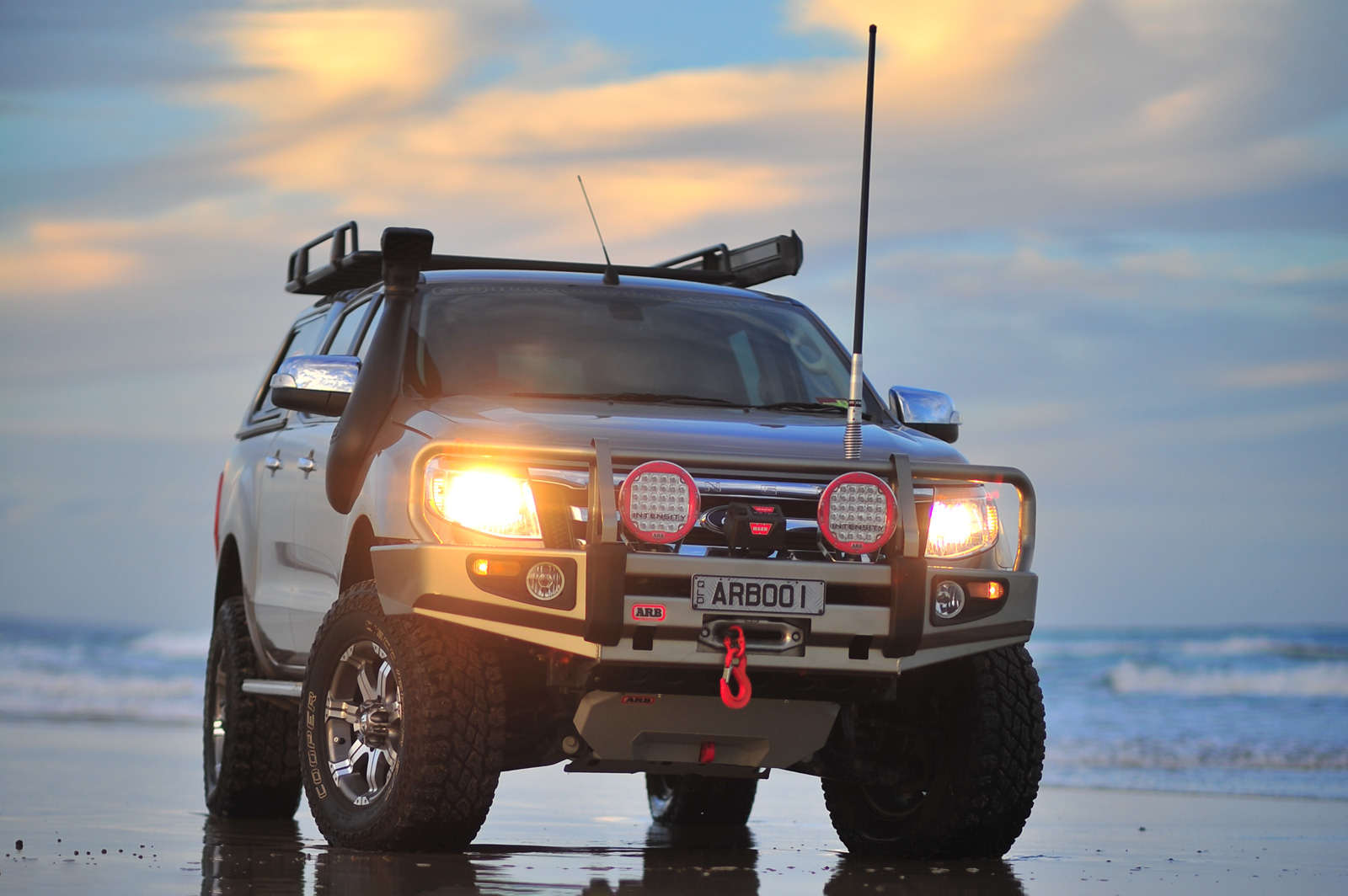 Military grade communications and navigation tech may be taken for granted by those new to 4WDing, but for those with a few offroad miles under their belts, life on the tracks hasn’t always been this easy!

Nowadays, the average 4WD contains enough electronics to launch a space station, and there’s no excuse for being lost, unless that’s where you want be.

Things were a little different 30 years ago; 4WDers followed little more than paper maps, word of mouth and gut instinct.

Fifteen years ago, there was some fairly good navigation and communication technology available, but it cost an arm and a leg and was out of reach for many 4WDers.

The cost these days is not prohibitive, with top quality gear being within the reach of most punters. And besides, who doesn’t like buying new toys for their truck?

The global positioning technology available to the average punter these days would have had NASA scientists doing backflips and dancing in the streets a generation ago.

It would be an understatement to say that GPS technology has progressed in leaps and bounds in recent years, and a crime not to take advantage of that fact.

These units are ubiquitous, and prices have dropped dramatically over the last few years due to the prevalence of GPS-equipped smart phones.

Basic GPS units cost peanuts nowadays, and are useful for navigating your way through foreign cities and making sure you don’t miss your turn-off on the highway. However, remember that they’re about as useful as an ashtray on a motorbike once you leave the bitumen.

Units like the Hema Navigator 7 are where it’s at when it comes to functional offroad guidance. These things come equipped with large, high-resolution touch screen displays and are pre-loaded with information and photos of thousands of campsites and points of interest around the country.

They’re equipped with powerful, offline functioning software and display nationwide offroad maps. The HN7 is an amazing bit of kit and in our opinion very hard to go past, but VMS and Mud Map produce some high quality units as well.

Another option to consider when it comes to offroad navigation is the use of a dedicated 4WD navigation application for your iPhone or Android phone/ tablet.

There are a few excellent apps out there, as well as some el cheapo options that aren’t worth the megabytes they’re downloaded on.

The Hema Explorer Australia app is exceptional, and worth every cent of the reasonable download fee.

Most 4WDers wouldn’t want to rely completely on a phone/tablet application for offroad navigation and would instead use this as a backup to a dedicated offroad GPS device.

If your offroad GPS devices are your antennae when touring this country’s most remote outposts, then your UHF radio is surely your ears. While these things aren’t exactly brand new technology, they’re still the best option available when it comes to keeping in touch with other drivers.

You can back up your comms arsenal with a mobile phone, and if you can manage the expense, a satellite phone might just turn out to be a lifesaver, should you find yourself broken down with no help in sight.

A good UHF radio and aerial will only set you back the cost of a couple of night’s accommodation in S**t Creek, and you might just be stuck there permanently if you break down and don’t have a quality UHF radio to call for help.

Your UHF is the best chance of calling for help in the event of an emergency, and the day-to-day usefulness of a hardwired unit is hard to overestimate.

When travelling in convoy, your UHF will be the simplest method of keeping in touch with your travel companions, as well as tuning in to the truckies’ channel to learn of any upcoming highway hazards and speed traps.

Uniden can meet all your UHF needs, head to uniden.com.au

You can’t rely on your mobile phone to get coverage when travelling in really remote parts of the country.

Some 4WDers have been known to fit cell phone repeaters to their vehicles, which amplify a weak signal from outside the vehicle via a large antenna, and boosts the signal strength to their phones inside the vehicle.

A satellite phone is the crème de la crème of outback communication devices. While they’re still relatively expensive, they can be an absolute lifeline.

As the name suggests, satellite phones connect to orbiting satellites rather than on-land locations.

Depending on the architecture of each particular phone system, their reach can include partial or complete coverage.

As with standard mobile phone systems, voice calls, text messaging and Internet connection are available through most satellite systems.

There are plenty of companies that will hire out sat phones at reasonable rates – a great option for occasional remote travellers who don’t want to shell out for the high unit price.