Fitting a set of REDARC gauges to monitor vital signs.

When I did a tagalong tour with Carlisle up through the Kimberley region in 2019, there were a few things that I noticed about the build on his Isuzu.

We had a fairly full trip and were carrying all the food for everyone on the tour. The fridge and power were working overtime to keep up. The nights were we camped with no mains power meant that the batteries were running low the next morning.

Now of course we went for a nice long drive the next day, but I found the batteries would really only charge back up to half power maybe at best three quarters.

What I really liked though was that while driving we could watch the REDARC dual battery gauges and we could see the voltages and the amps going in while we were driving.

This is a definite advantage, as most systems, depending on set up, don’t have gauges. Therefore you really have no way of knowing that the system is actually charging while driving, or even knowing if it is actually working.

So when it came to my build, I knew that I wanted a set of REDARC Gauges fitted in order to really be able to keep an eye on my 12V system’s health while on the move.

If you have been following my 200 Series build, you might recall me mentioning that I’m running two separate battery systems.

I’ve got a single auxiliary battery under the bonnet, and another setup in the rear drawer system.

The under bonnet system is a Century Dual Force AGM battery charged and maintained by a REDARC BCDC1225D DCDC charger, and in the rear there are two Century AGM 120 Amp/hr Batteries charged by a REDARC BCDC1240D DCDC Charger. The rear system also has a 150W REDARC Solar panel wired up to it as well.

So, setting up the gauges was always going to be a little bit of a complicated process, as I really wanted to be able to monitor both systems.

I sourced a pillar mount that has space for two gauges. I chose to fit a REDARC Boost and EGT Gauge G52-BEA, as it has the optional Amps current display.

The gauge comes ready with everything you need. The EGT probe and the weld in fitting are supplied. The hoses and boost gauge hoses and fittings are also supplied in the gauge kit.

I fitted the TaipanXP Exhaust and requested the EGT probe fitted to suit the REDARC thread, so I actually didn’t have to weld this EGT bung in.

The other gauge I went with the REDARC Dual Voltage Gauge G52-VVA, also with the optional Amps current display.

With these two gauges fitted in place and wired up properly, I can quickly and accurately monitor the health of both of my rig’s battery systems from the driver’s seat.

There are also a number of other parts required when fitting the gauges. To use the current meter, you need to fit up the REDARC Hall Effect Current Sensor GS-AMPS. This is fitted over the top of the main earth to the auxiliary battery you are monitoring, making sure that everything passes through this one earth.

When set up in this way, the gauge can monitor all inputs and outputs, giving you a reading not only for discharge but also for charging.

The wiring is fairly straightforward and the instructions are well written and easy to follow. Programming them can bit a bit tricky, but once you have done a few, it is not too difficult. REDARC’s technical help line is always there if you need assistance with any of their products, and is a fantastic service.

For my needs, a simple system with just the two gauges installed provides a really impressive and useful amount of information at a quick glance, without overcomplicating things.

The only problem I have started to encounter with my 200 Series build is that I’m now actually running out of things to do…. 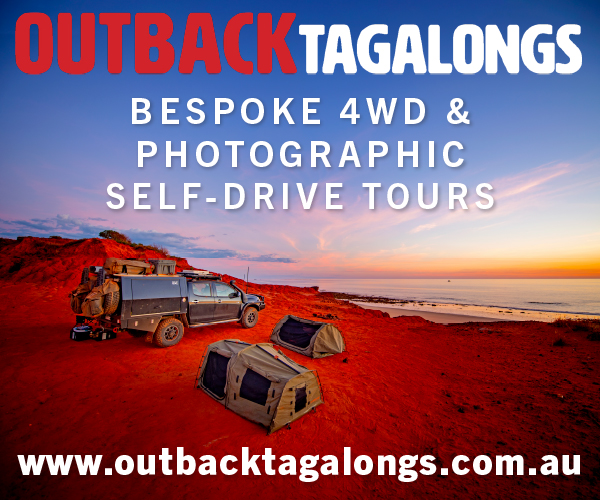