Modern 4WDs are more complicated than ever.

Emissions standards are forcing manufactures to increase technology to save our environment, and rightly so.

These new diesels are so computerised, monitoring the running of the engine and its components. Now, there are even filters in the exhaust systems called ‘diesel particulate filters’ to reduce emissions.

In the future there may be a serious contender on the market with a battery-powered 4WD, but for now we work with what is on the market…

As 4WDers, we add accessories to our vehicles and then try to sap out as much power as we can from our engines. Some of these are smaller 2.8L diesels, others run the larger V8 diesels, but it doesn’t really matter, engine power upgrades are a common thing.

Out on the tracks though – especially on the long haul trips – we now see 4WDs bringing on engine lights and putting themselves into ‘limp mode’.

This is a mode the 4WD puts itself into via the computer, when it picks up a fault in one of the systems. It allows the vehicle to still be driven but it is underpowered and will give just enough to get home.

When you are in the middle of nowhere, ‘just enough to get home’ may not cut it.

There could simply be an over-boosting issue that throws on the engine light. With a simple little tool it may be possible to clear these smaller faults and get you back running again.

There are a number of code readers on the market now, some of them very cheap. They are easy to use; they will read the code and clear the code, which will reset the light and get you going again.

If there is a hard fault in the system, where a sensor has become faulty, this is something that will be unlikely cleared because the faulty part will keep the light on. It might actually cause the 4WD to stop.

But at least these readers will give you an idea of what could be wrong and you may then be able to speak with a mechanic at the next town and get back out on the tracks quicker.

These smaller and more uncomplicated code readers are perfect for helping you along the way.

I believe that our thought process of setting up tooling and spares needs to change somewhat. I also believe some engine modifications also need to change, as does our knowledge of our 4WDs.

Modern diesels are very different to the old 80 Series and Patrol engines that we used to just point and shoot.

I think it’s time to take along some technology and add at least a code reader to your kit. 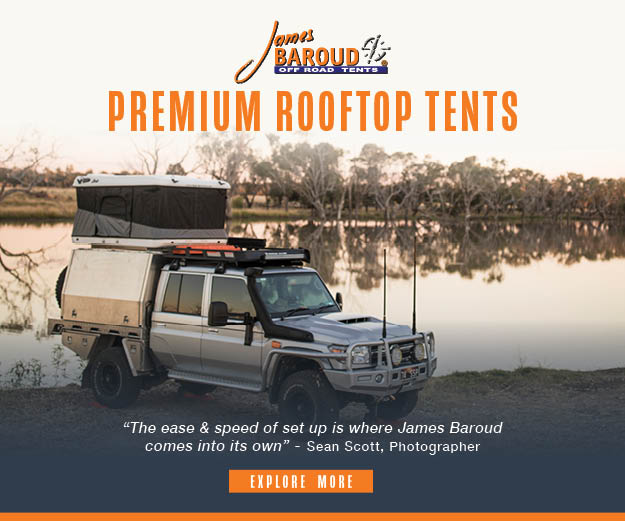