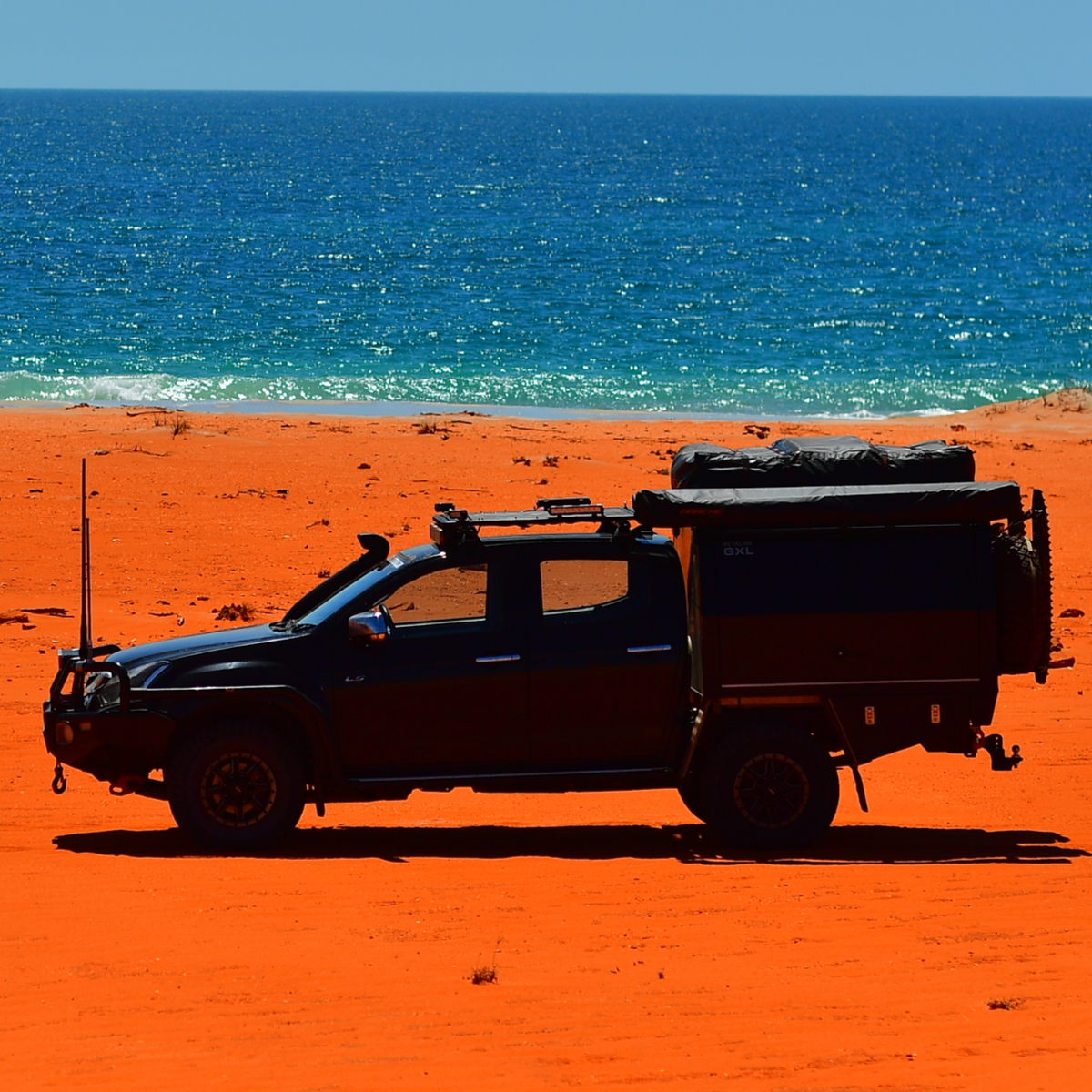 For the first time ever, Australians are being officially advised not to travel anywhere overseas.

But how does this impact domestic travel…?

And more to the point, can we still go 4WDing?!

The messages are mixed.

The early official response from the government was to ‘Holiday at Home’. Parking and entrance fees to some of the country’s most iconic National Parks including Uluru-Kata Tjuta and Kakadu in the Northern Territory, and Booderee on the New South Wales south coast, were waived until the end of 2020.

The reduced National Parks fee structures remain in place, although efforts to curtail short-term interstate travel have been ramped up in recent days.

Several states have ramped up the effort to reduce the spread of the virus via introducing interstate travel restrictions. Police are manning border crossings and travellers are being forced into mandatory 14-day quarantine on arrival, or are liable to face penalties including heavy fines.

Tassie was the first Australian state to introduce a compulsory period of 14 days self-isolation for non-essential travellers arriving after March 15.

A Tasmanian Arrivals Card for international visitors was also introduced on the same date. The restrictions do not apply for ‘essential travellers’ including health and emergency workers as well as freight workers and truck drivers.

The NT is home to dispersed isolated indigenous populations and was quick to follow Tassie’s lead in order to protect their most vulnerable residents and slow the spread of the virus.

From Tuesday March 24 travel into the Territory has been restricted for non-essential travellers, with police checkpoints at border crossings and 14-day quarantine periods being enforced on non-essential visitors.

Western Australia’s own restrictions mirrored that of South Oz and the NT, with police manning border crossings as of Tuesday March 24 and mandatory 14-day quarantine periods enforced on all non-essential travellers.

Queensland was the latest state to introduce their own control measures, with travel restrictions going into effect at midnight Wednesday March 25.

Similarly to previous state-based restrictions, all non-essential visitors arriving in Queensland will be required to enter a mandatory 14-day self quarantine period.

Exceptions apply for health and emergency workers, freight workers, truckies and those living in border communities that need to travel for work or study.

Currently the epicentre of infections within Australia, New South Wales has not yet instigated their own state-specific interstate travel restrictions (although of course other measures including closure of businesses, banning of large gatherings and social distancing are of course in effect).

All national travel restrictions obviously apply, and travellers arriving at Queensland or South Australian borders from New South Wales will be required to self quarantine for 14 days in order to comply with either state’s entry policies.

Will update this post if/ when further measures are implemented.

Similarly to New South Wales, Victoria has introduced a slew of measures internally to stem the spread of the virus, although state-specific travel restrictions are yet to be implemented at this stage.

Travellers arriving at Tasmanian or South Australian borders from Victoria will be required to self quarantine for 14 days.

At this stage travel within your own state of residence is not expressly banned, so officially there’s nothing stopping you for going for a run on one of your local tracks, or even loading up for short term camping trips to a local National Parks or state forest campsite.

The message at this stage is very much focused around limiting all non-essential travel, so it’s probably best at this stage to ask yourself if it’s really necessary and to stay home if possible.

KEEP YOUR HEAD UP

While many Australians are doing it tough with reduced work opportunities and prevailing uncertainty, this might be a good time to spend the next weekend or two catching up on servicing the rig, catching up on odd jobs at home and perhaps fitting up any new accessories in the garage.

We’re expecting the domestic tourism market to enjoy a rebound effect off the back of the immediate crisis, and there will be plenty of opportunity to get out there and take advantage of reduced entry fees and potentially some of the lowest crowds ever due to reduced international tourism at some of the country’s most iconic touring locations.

As soon as domestic interstate travel restrictions are lifted, there’s every reason state and federal governments and tourism boards will resume campaigning in earnest for Aussies to holiday at home this season. 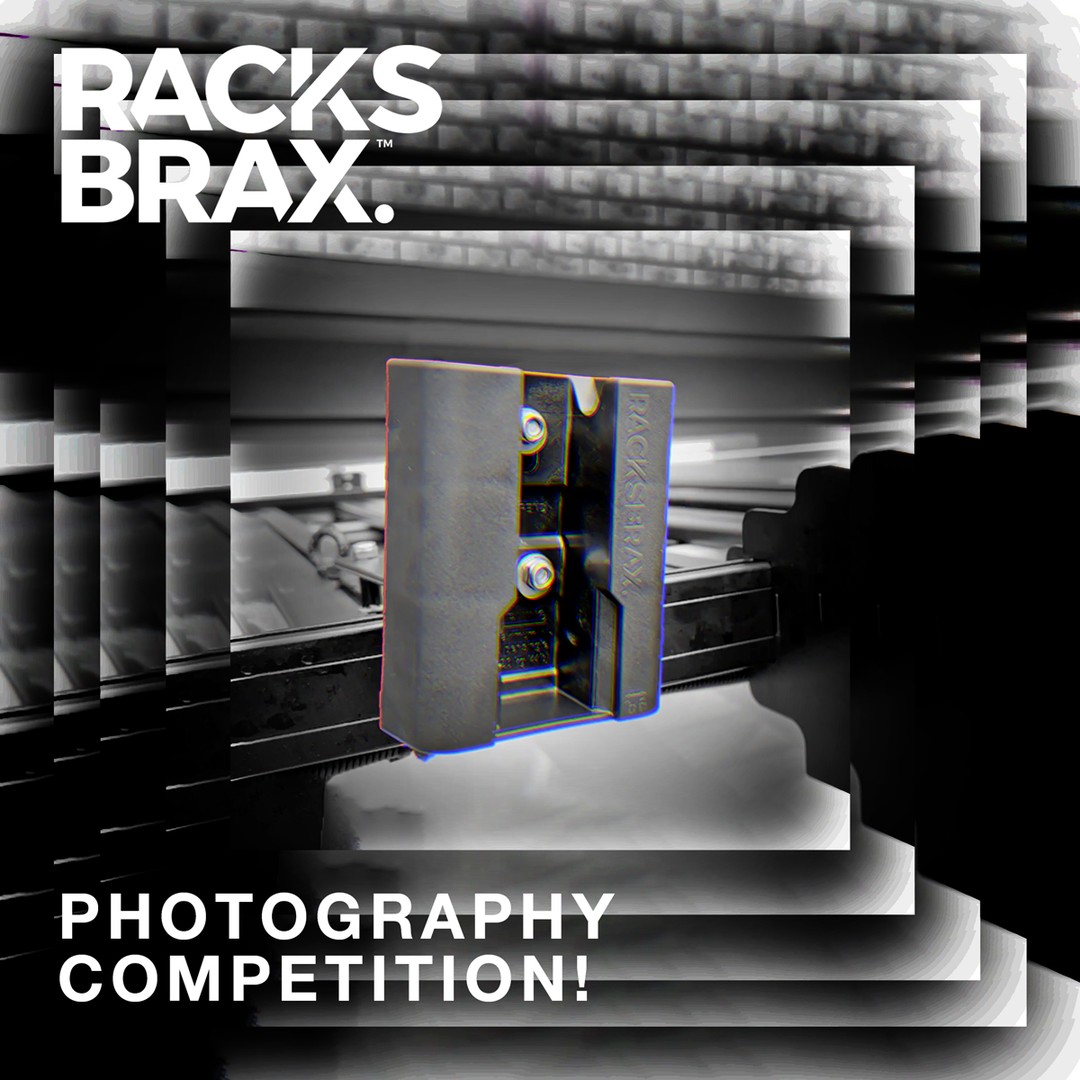 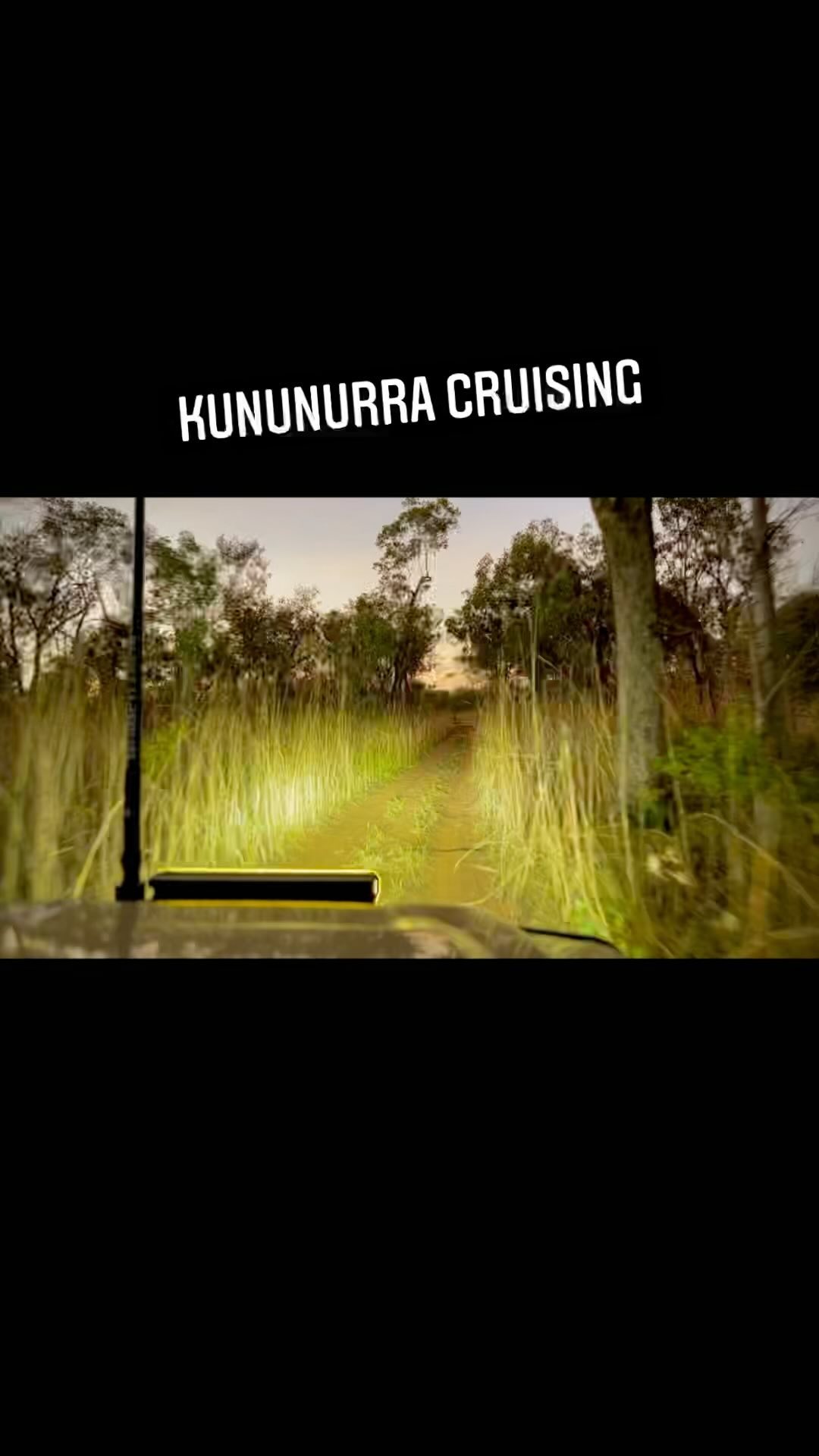