WELCOME TO THE GULF! 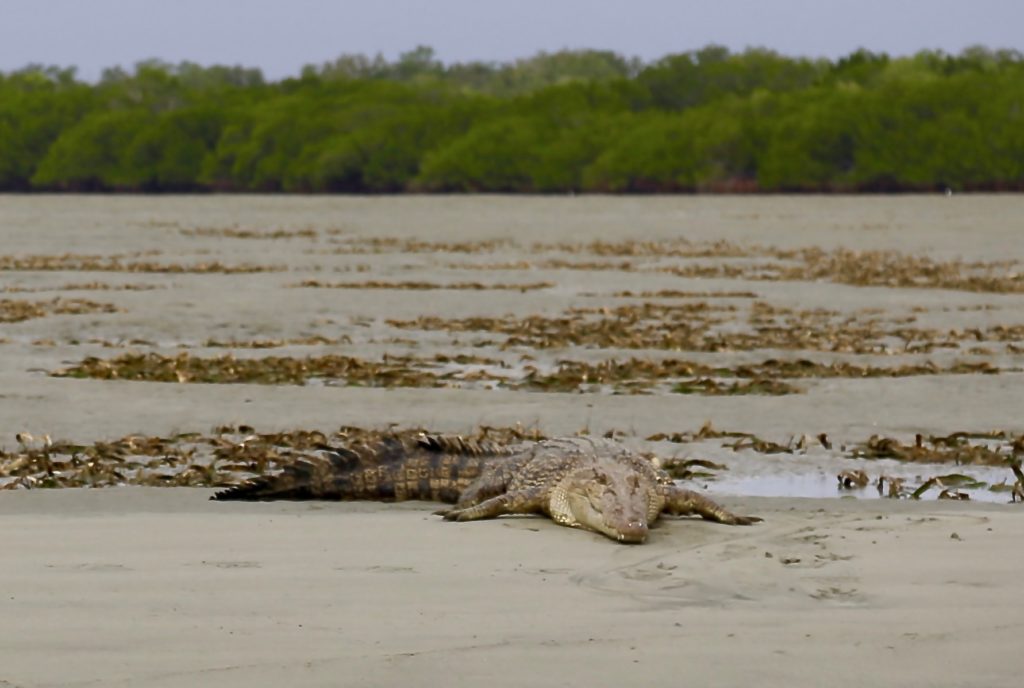 For as long as travellers have been loading up wagons, horses and camel trains, then later bundling themselves into fourbies, the Gulf Country has represented Spot X on the hazy map of the deep tropical north.

The first overland explorers had a rough old time of it. They just about almost locked eyes upon the Gulf’s turquoise expanse after trudging for months through the desert.

They inched slowly, painstakingly through the mire but were brought up just short by the dense mangroves fringing the mouth of the Bynoe River.

There’s no getting around the fact that the Gulf Country is surrounded by inhospitable terrain. It’s as remote as it gets; a long, long haul by road from just about anywhere.

The Gulf Country is for the bold. If you trust your vehicle and yourself, prefer to travel self sufficiently and don’t mind eschewing creature comforts, adventure awaits. 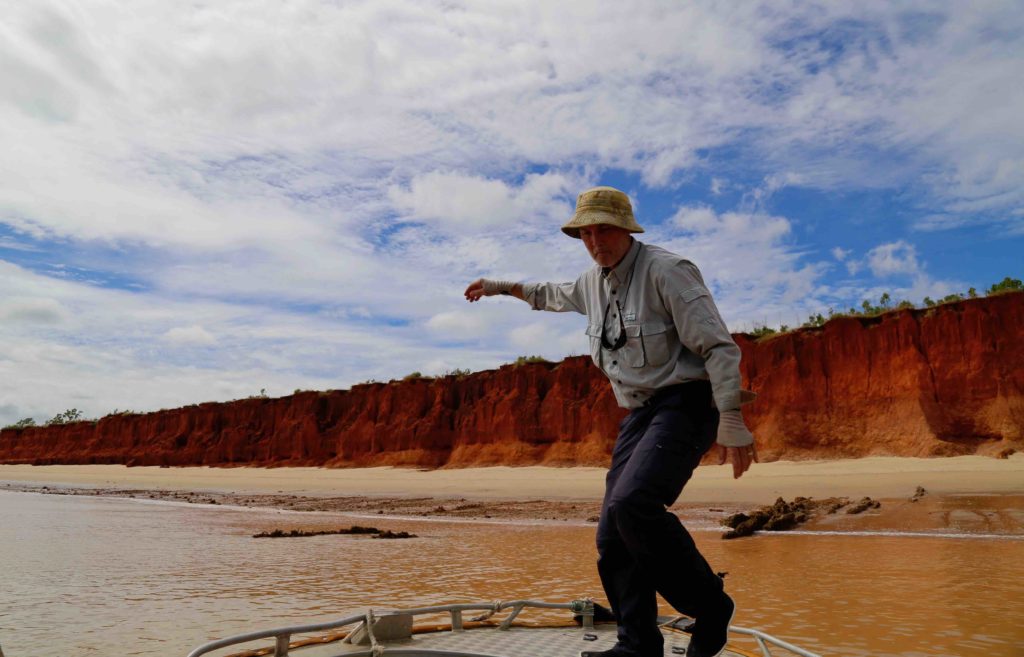 The PDR or Peninsula Developmental Road cuts a crimson slash across the Cape for over 500 clicks from Lakeland, just north of Cairns, directly to Weipa.

A good third of the route is still unsealed, and largely impassable through the wet season months from December through March.

As the weather clears and road conditions improve, overland visitors with camper trailers and tinnies in tow file into town via the rusty red route.

Weipa itself might not be the most thrilling place to poke around for extended periods, but it’s a strategic base from which to explore the region.

The town is also the most reliable place to stock up on fuel, food, local info and anything else you left behind. Mechanical services and basic spare parts are available and there’s an airport, which allows access and an escape route for short-term visitors.

Long-range travellers traversing the Savannah Way – the 3,500km route from Cairns to Broome – have ample opportunity to sample the delights of Gulf Country.

Normanton, Kurumba and Burketown are absolutely worth exploring while within Queensland state lines. The latter of which is the foremost vantage to witness the rare Morning Glory cloud formations, which form in long rolling lines over between September and November.

Across the border on the Territory side, the town of Borroloola offers easy access to King Ash Bay and some of the finest sport fishing anywhere. Further northwest, Roper Bar is renowned for its magnificent barramundi fishery. 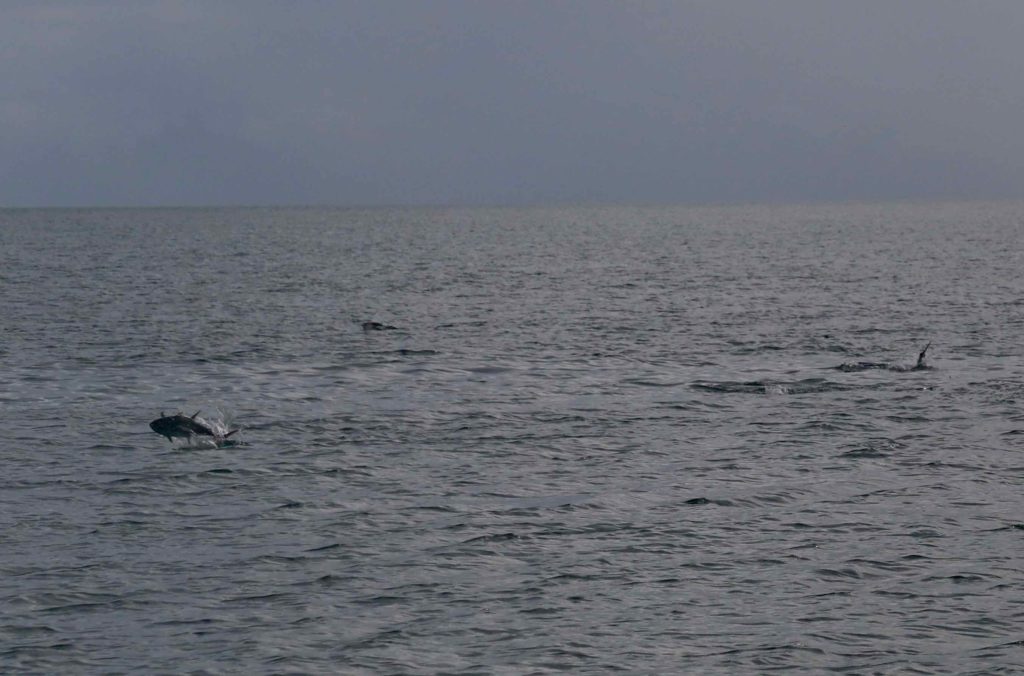 The Gulf itself is a marine microcosm at the confluence of the Arafura and Coral seas.

Bound to the east by Cape York, the north by New Guinea and west by the Northern Territory, overlapping currents eddy and swirl, creating a seemingly haphazard tide cycle.

The tropical marine ecosystems are incredibly varied and minimally influenced by modernity. The fishing is, understandably, out of this world.

Many, many visitors make the pilgrimage to the Gulf purely in order to sample the outstanding fishery.

Whether inland billabong hopping, flicking lures in tidal creeks for mangrove jack and barra, inshore sportfishing or offshore game are your bag, there’s plenty to love about life on the water up here.

There’s a local fishing scene, but it’s mostly confined to resident workers setting out from Weipa Harbour and a handful of other communities and mining outposts.

If you know a thing about fishing, you’ll be able to bend a rod, no worries. But if you’re short on time, there are a couple of knowledgeable guides working out of Weipa that’ll be able to put you right on the money.

There are fish to be caught year round up here, but the most comfortable and popular time to visit is through the dry season.

From around April to October the weather is warm and mild. Pelagic species including longtail tuna, Spanish and school mackerel, cobia and more provide endless line burning diversion.

The reefs are populated with healthy hordes of golden snapper, tuskfish, coral trout, cod and no shortage of toothy marauders. Whatever your angling persuasion, it’s always a good time to wet a line in the Gulf. 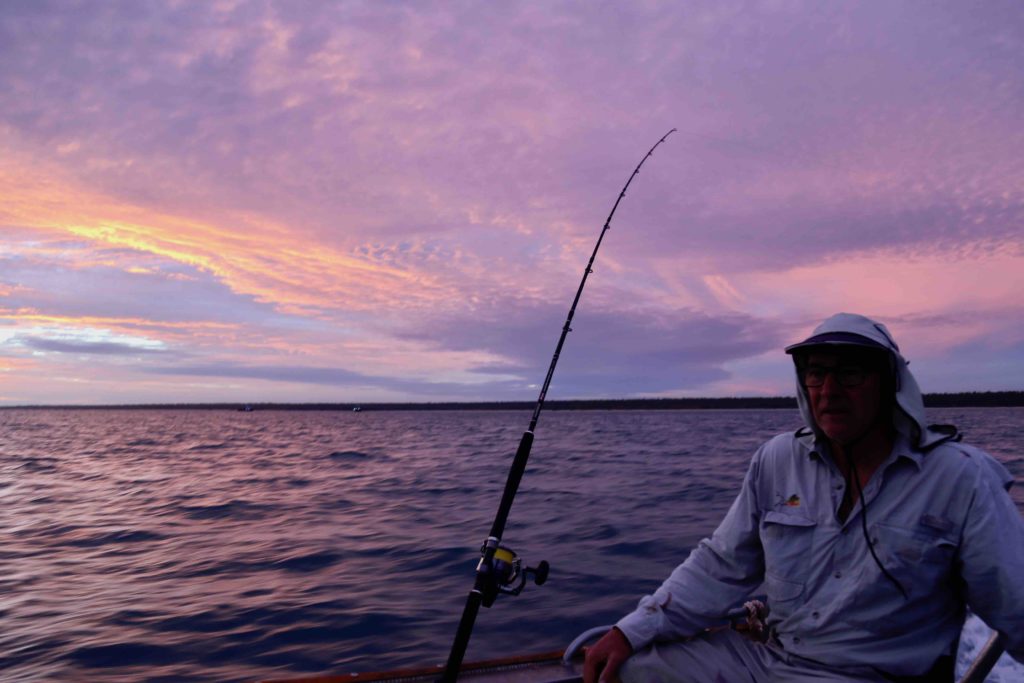 If you’re going to post up somewhere to explore the northern Gulf Country, Weipa’s the most obvious choice. Mostly due to the glut of amazing waterways and fishing options in close proximity to explore, plus the relative wealth of conveniences and supply options.

Weipa’s a true mining town, built and serviced by Rio Tinto in order to service the local community of bauxite mine workers. There’s a ripper campground, a golf club and a pub, a couple of restaurants, a Woollies supermarket, a fishing tackle store, and not a whole lot else.

But, it’s enough. More than enough, really, for this part of the world. The campground offers powered and unpowered sites, plus a handful of simple but comfortable cabins that are popular with visiting fishos.

The tackle store, Woolies, and just about everything else in town, are all strolling distance from the campground. There’s a big boat ramp down by Evans Landing, which gets a thorough workout from locals and visitors alike.

You can even hire little tinnies from the campground for a reasonable day rate in order to get out and explore the surrounding river systems. If larger scale adventures are afoot, Weipa Houseboats rents out a pair of tough live aboard houseboats plus a selection of hardy fishing tenders.

Exploring the Pine River system to the north of Duyfken Point, and the pristine stretch of coast south of town towards Boyd Bay and the Norman Creek by houseboat is an unforgettable adventure. You might not see another boat out there for days at a time.

The coastline is visually striking and it’s as remote and pure an adventure as you’ll find anywhere. 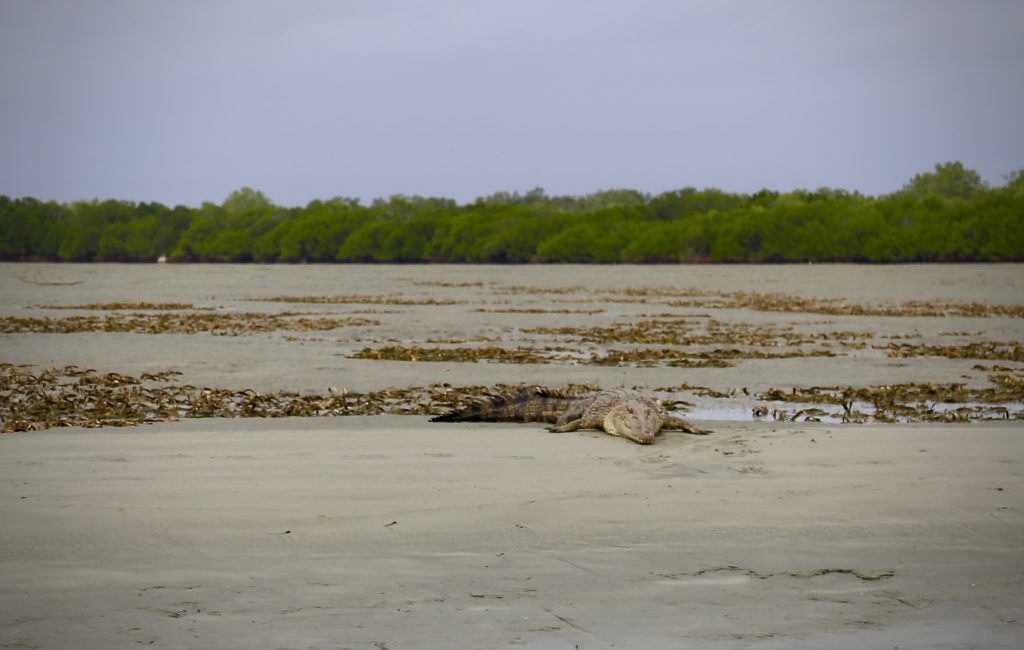 A sign by the check in office at the Weipa campground warns in bold block print that you’re deep in croc country. Which is immediately obvious if you spend any time on or around the creeks surrounding town.

Most of the crocs you’ll see are smaller females up to around three metres in length, usually sunning themselves on sand flats and mud banks around creek mouths and further upstream.

The sign’s threats are not idle. There are most certainly larger saltwater crocs around, with specimen over five metres long being spotted near the Mission River bridge, in the Pine River to the north of town as well as in Billys Lagoon, a popular inland barra fishing billabong.

Back in 2011 a bloke was attacked by a four metre salty while flicking lures from the bank of Trunding Creek. He barely survived an attack said to last 15 minutes by hanging onto mangroves while other fishos struck the croc with branches.

THE PDR: The main transport route across Cape York, stretching 570km from Lakeland to Weipa. Efforts are underway to seal further sections of the route, although some 200km remain unsealed, leading to annual road closures through the wet season.

THE SAVANNAH WAY: 3,500km linked series of highways and unsealed tracks traversing the Top End from Cairns west to Broome. The route passes within striking distance across the bottom of the Gulf, with access to remote outposts including Kurumba, Hells Gate, Burketown and the excellent fishing camp at King Ash Bay, outside of Borroloola.

WEIPA: The largest town and main supply centre in Cape York services the northern Gulf Country and is located 820km northwest of Cairns, with seasonal access via the Peninsula Developmental Road.

SUPPLIES: Fuel and supplies are available at a number of outposts and roadhouses across the southern Gulf, including the Heartbreak Hotel at Cape Crawford, at Borroloola, at the Hells Gate and Doomadgee roadhouses, and in the towns of Normanton, Kurumba and Burketown. The northern Gulf region is well serviced by the town of Weipa on the Cape York side.

CAMPING: The Weipa Campground is your best bet in the north. There is camping available at the roadhouses along the southern Gulf, as well as at a selection of outback stations and parks including the Lorella Springs Wilderness Park, the King Ash Bay Fishing Camp, Seven Emu Station, Manangoora Station, Robinson River community, Adels Grove Campground, Gregory Downs, Escott station and more.