A Jerk on One End: Reflections of a Mediocre Fisherman // Robert Hughes

Robert Hughes died in August this year, and as soon as I heard about it I picked up a worn copy of this in a bookstore in Melbourne.

Hughes usually writes books on headier subjects, including Rome: A Cultural, Visual, and Personal History, and American Visions: The Epic History of Art in America, so to find a book on fishing penned by such an intellectual heavyweight promised much.

Here is a guy who, in order to try to elicit some pity for the hooked fish, will spend two pages describing what it must be liked to be hooked from a pier by some submerged leviathan after ingesting a hot dog with a giant hook.

He has the rare gift of being able to write in a perfectly conversational tone about things that most of us could barely string a sentence together about, much less converse eloquently, and yet still seem like one of the boys.

I’ve been lucky enough to read many books in my life, from most countries that have ever managed to export literature translated into English. It’s an easy call for me to say that Robert Hughes is the best Australian writer I have yet experienced.

If you’re looking for the perfect lazy Sunday book, one that will leave you thinking on Monday, pick up a copy. 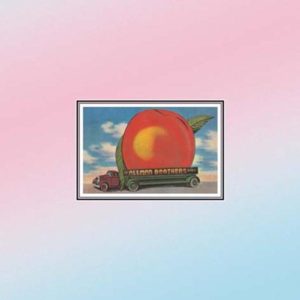 I’ve never gotten around to actually doing the hard research, but I’m sure that the majority of my desert island records would be from this year. Artists from the UK, the States and even Canada were forging maybe the first postmodern rock music: a hybrid of folk, blues and jazz. The electric guitar and the synthesizer had finally forged a tenuous friendship, and the acid haze of the late-sixties had cleared, but not without leaving behind a kind of latent cultural synesthesia.

No one captures that more perfectly than The Allman Brothers. Labeled the progenitors of ‘southern rock’, their blend of rock, blues, folk, jazz, country, all centred on live music, was and is, the purest expression of what makes this era of music so interesting.

American art is about nostalgia for something that never existed. Eat a Peach, released in 1972, is a high water mark for American art.

A double album featuring a mix of live and studio tracks, it is infinitely listenable, although I still find ‘Mountain Jam’ a bit tedious.

The acoustic guitar work here, gentler than what guys like Zeppelin were doing, and more introspective than most of the British music from the same era (save Pink Floyd) is ageless. And the feeling, no doubt genuine, that the world might not be going to hell in a hand basket, though it looks like it, runs through every note.

‘Blue Sky’, ‘Little Martha’ and ‘Melissa’ are all perfect driving songs. ‘One Way Out’, a kind of southern boogie/blues live jam, is better than perfect.

At 69 minutes and 24 seconds it is at least three times the length of your average pop record these days, which might be why I like it so much. It comes from an age when radio stations would play 13-minute tracks. 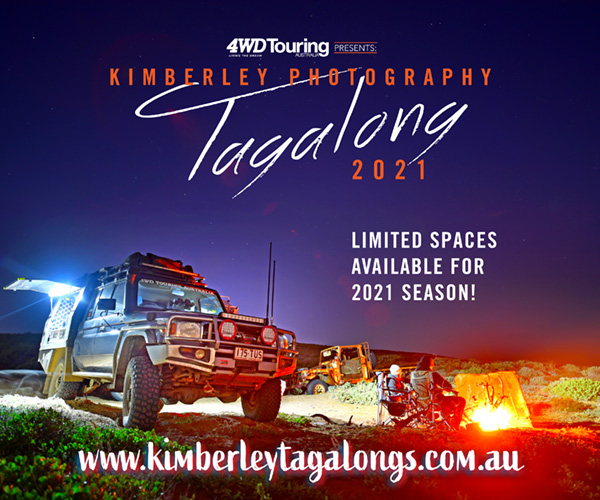